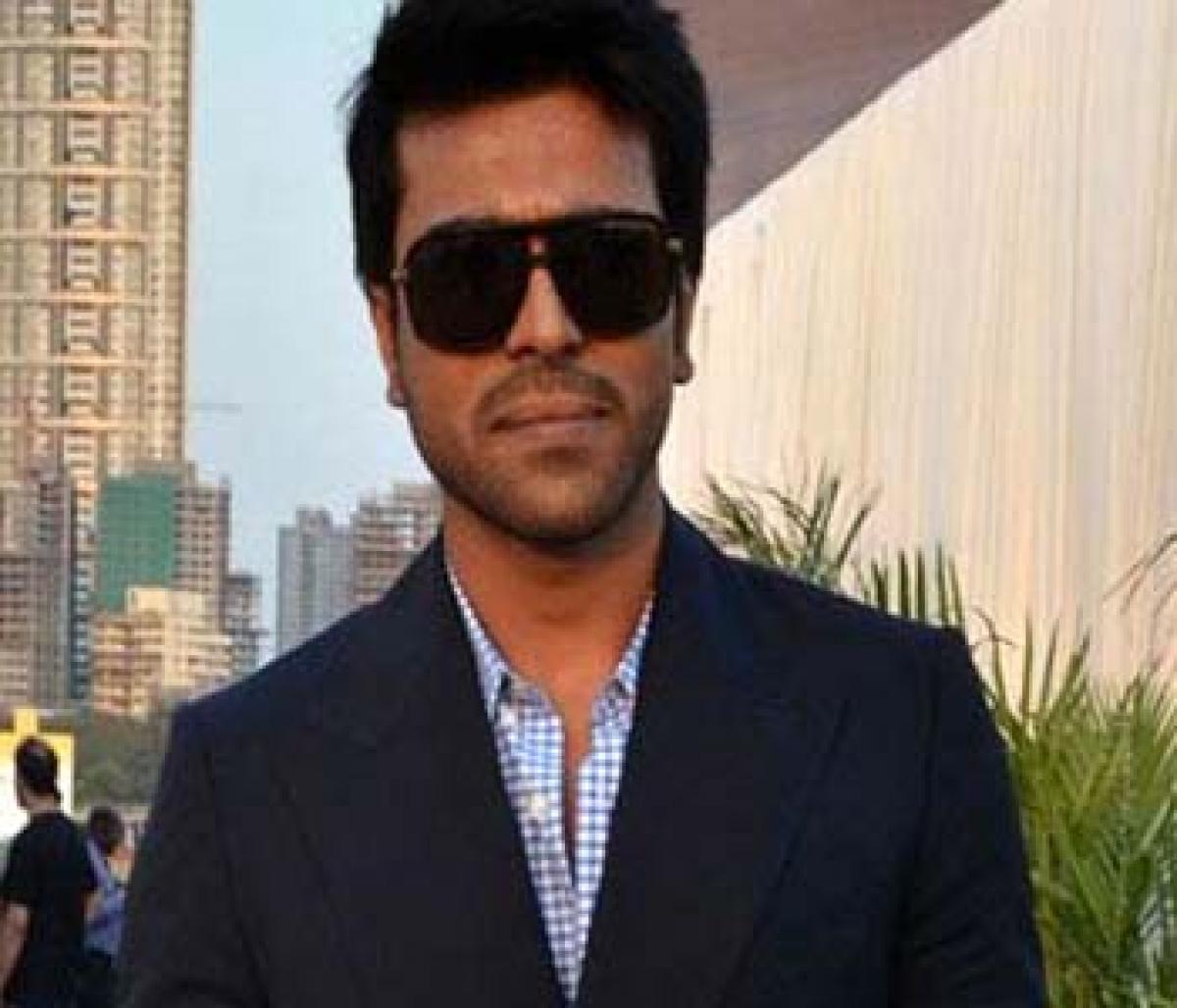 Superstar Ram Charan has been roped into champion the cause of safety for women in the state of Telangana.

Superstar Ram Charan has been roped in to champion the cause of safety for women in the state of Telangana.

The Telangana Police has been long striving to make Telangana a safe place for women and has now gained support from the superstar, to spread the message of empowering women with the knowledge on their right to safety.

Ram Charan along with top police officials of the state of Telangana, will launch a special legal awareness campaign and conduct a self-defence workshop for around 2000 women and girls at People’s Plaza.