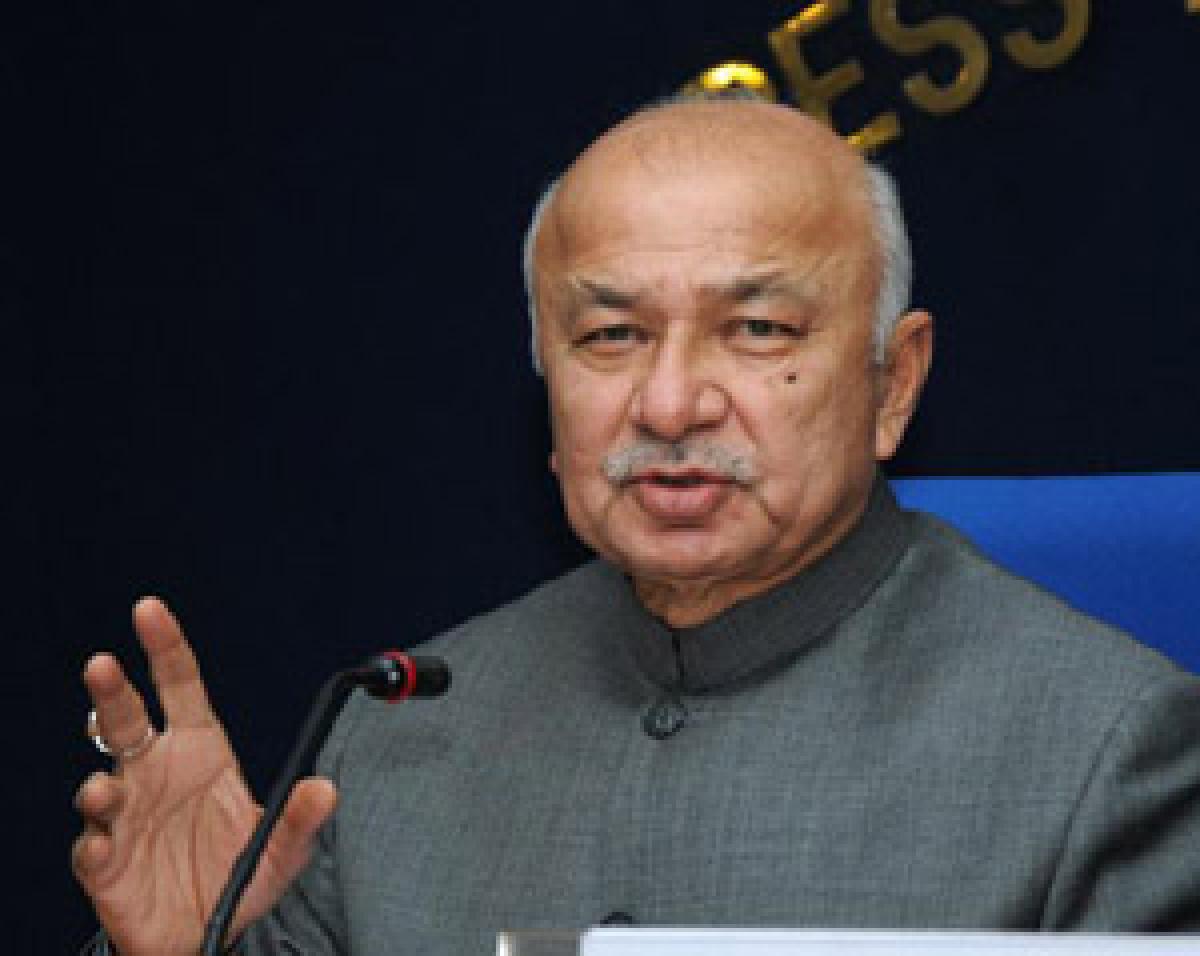 Former Union minister Sushil Kumar Shinde who visited the Cherlapalli jail on Monday to meet the UoH students, held a meeting later with Dalit Students Organisations, TPCC chief Uttam Kumar Reddy and working president Mallu Bhatti Vikramarka. Speaking to the media, Sushil Kumar Shinde accused the Telangana police of beating up the arrested students excessively while shifting them to various police stations and added that the police officials may have acted in order to please the Central government officials who are taking revenge on the student community.

Stating that he had never heard of such an incident where police beat students remanded to judicial custody, Mr Shinde added that the AICC will take up the issue with the President.

He even demanded UoH Vice-Chancellor P Appa Rao to resign or the Centre to sack him as the latter is responsible for all the turmoil in the university that has been taking place for the last few months including Rohith Vemula's suicide.