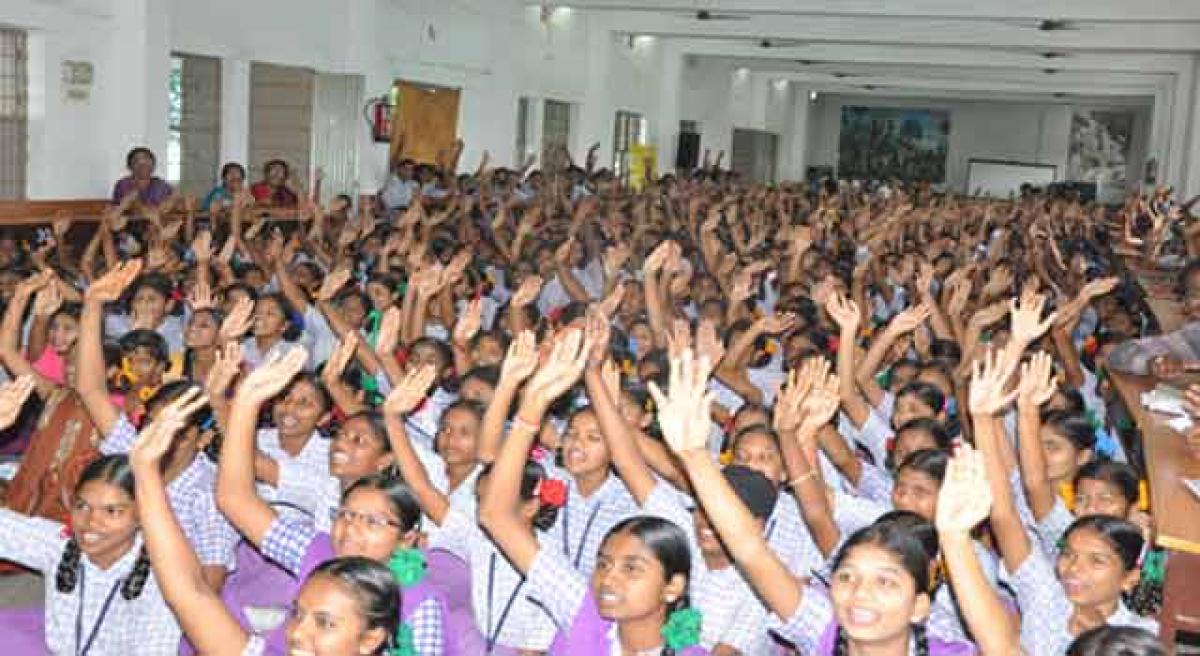 The BC Residential Junior Colleges also secured 89.31 pass per cent and 95.31 per cent in sthe first and second year results, respectively. As many as 8749 junior intermediate students and 7638 senior intermediate have appeared from the TSWREIS and 6224 students in junior and 6094 in senior Intermediate cleared the exams.

In the TTWREI Society, G Sangeetha of TTWRJC (Warangal) got 988 marks in the MPC stream and K Divya from the same college secured 980 marks in the BiPC stream. In the institutions of TSWREIS, Hyderabad district stood first with 89.32 pass per cent in the second year and 91.78 per cent in first year followed by Adilabad with 88.87 pass percent and 83.26 percent in II year and I year, respectively.