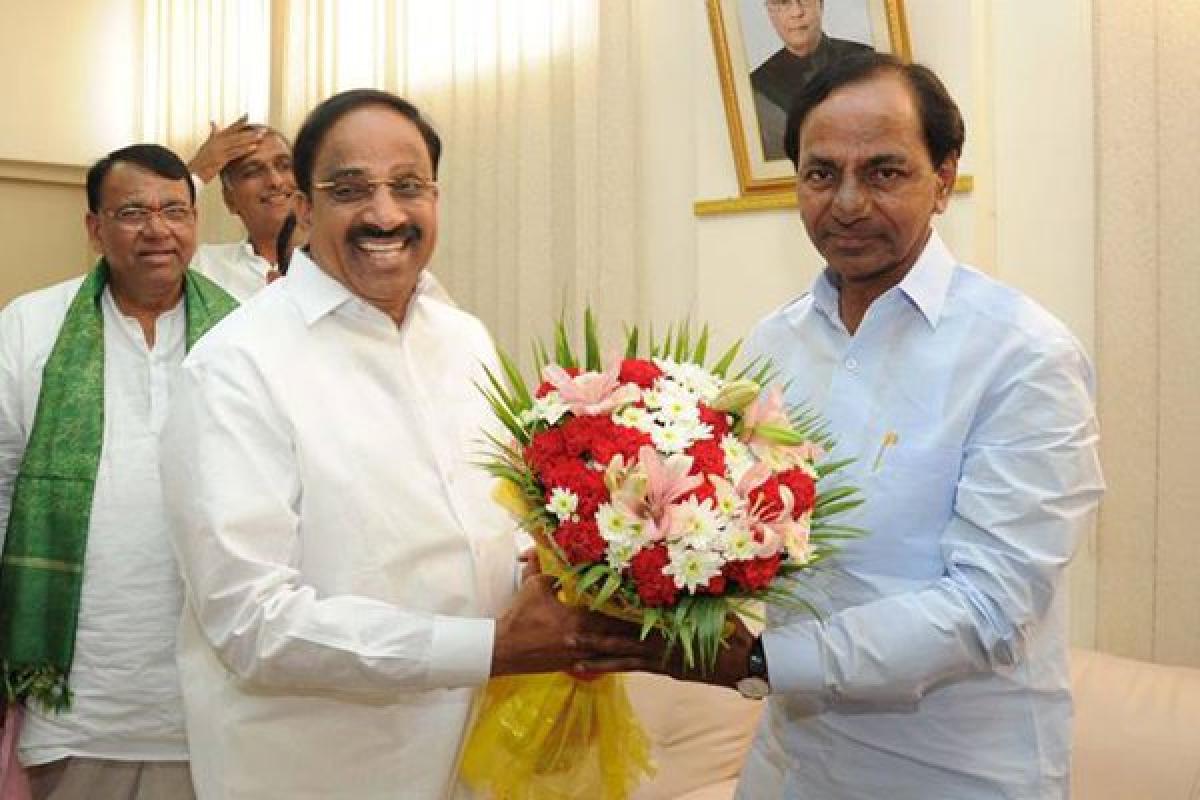 When quizzed on the Opposition Congress party's criticism on TRS, KCR reprimanded the party leaders and advised them to learn from the Palair by-poll result. Telangana IT Minister KTR too thanked the people of Palair for the TRS victory as he took to Twitter to share the news.

Amidst all this, TRS won impressively in Paleru with over 45 thousand majority. Thanks to people of Khammam for their endorsement & love🙏🙏