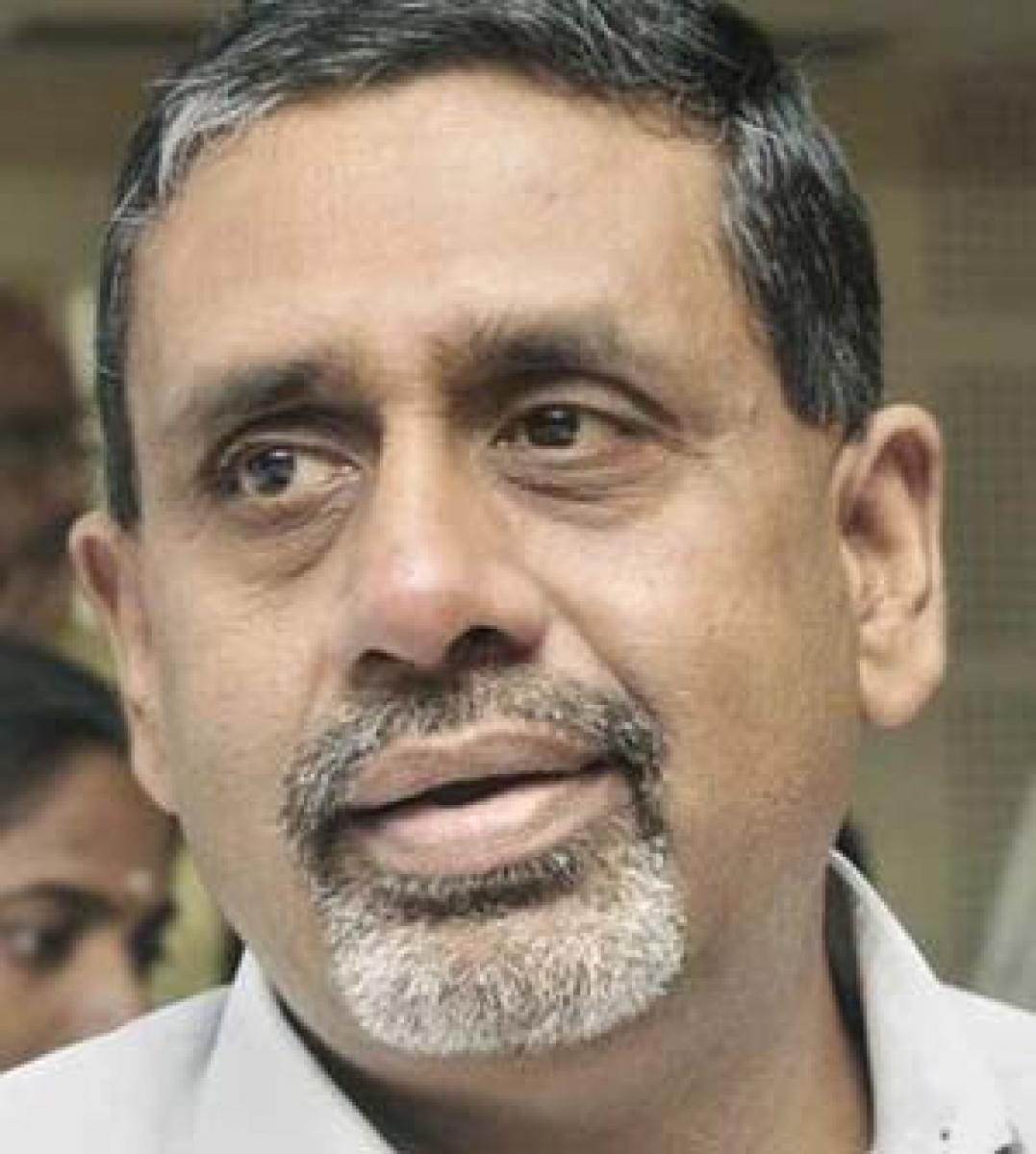 The Centre on Friday extended by three months the services of Rajiv Sharma as Chief Secretary of Telangana State.

Hyderabad: The Centre on Friday extended by three months the services of Rajiv Sharma as Chief Secretary of Telangana State. With his tenure coming to an end on May 31, Rajiv Sharma will continue as Chief Secretary till August 31. Directorate of Personnel and Training (DOPT) has issued orders followed by Prime Minister Narendra Modi’s nod.

It may be noted here that the Centre gave only three months extension now and said to have promised to extend another three months as per norms of DOPT. The Prime Minister’s Office as well as DOPT reportedly issued orders in this regard.

Chandrashekar Rao, in his reported missive to the Prime Minister, apprised him of the need and services of Rajiv Sharma for the youngest State as he worked earlier at the Central and the State level. He also added that vast experience of Rajiv Sharma in the administration and his extension would help the State witness a faster growth.