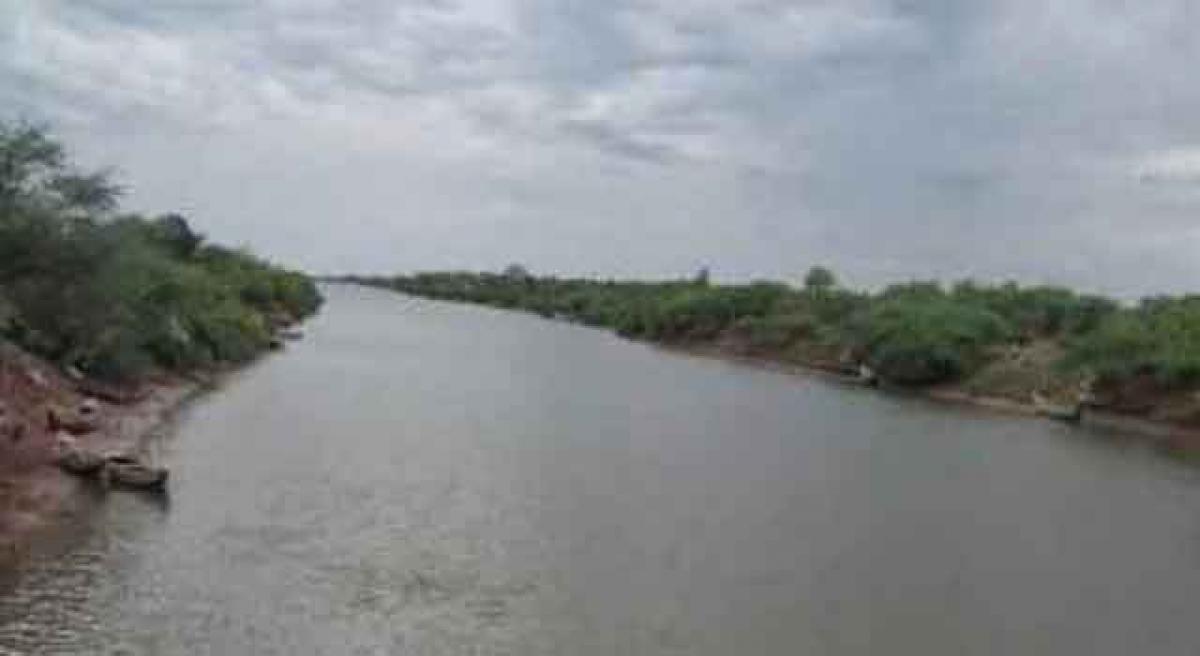 Addressing a press conference here at TRSLP office, Harish Rao said the government was trying to ensure that the submergence of the villages is minimised by redesigning projects, but political parties like the Congress and TDP were misleading the villagers without trying to know the compensation package the government had offered to the farmers to be displaced by the projects.

He alleged that the opposition parties were stalling development in the state by spreading falsehood on irrigation projects. He said Chief Minister K Chandrashekar Rao was redesigning the project to ensure that submergence of villages are minimised and alleged that the Congress and TDP were making each and every issue controversial.

He said the four districts of northern Telangana State would prosper when the Mallannasagar project was constructed. “Why did Telangana Congress leaders maintain silence when 17 villages were submerged in the backwaters of the Pulichintala project? This project does not even benefit Telangana farmers.

Even now, some of the farmers are going round the courts to receive compensation. The Congress party must apologise to all the affected farmers,” he said. The Minister said that when Palamuru Lift Irrigation project was formulated, it threaten to submerge 32 villages, after KCR re-designed the project, the number of villages that would be submerged came down just six.

"We are proceeding cautiously in terms of avoiding submergence of villages, whereas the opposition is making every issue controversial,” he rued. He lashed out at the Telangana TDP leaders for staging a sit-in at Mallannasagar and questioned as to why they were silent on Polavaram project and on the issue of transferring seven Telangana mandals to Andhra Pradesh.