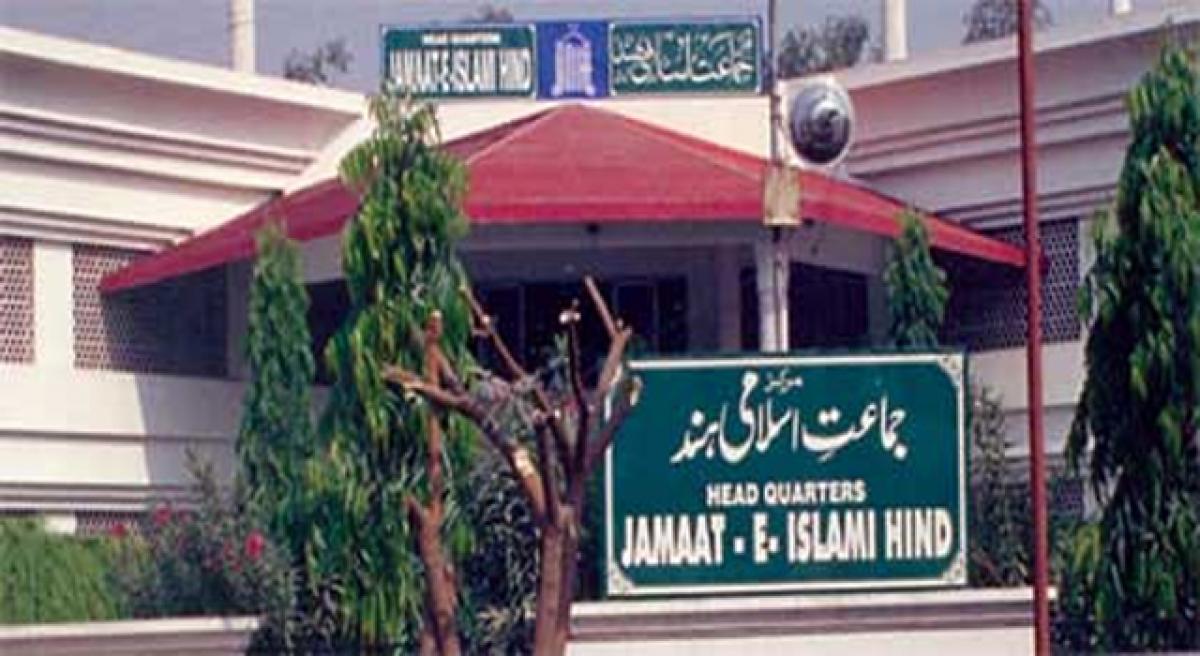 The Jamaat-e-Islami Hind (JIH) on Thursday demanded the Central government to draft the education policy afresh by taking into consideration different sections of the population, rather than taking a ‘bureaucratic approach’. It demanded scrapping and rewriting of the draft proposal of the committee.

​Hyderabad: The Jamaat-e-Islami Hind (JIH) on Thursday demanded the Central government to draft the education policy afresh by taking into consideration different sections of the population, rather than taking a ‘bureaucratic approach’. It demanded scrapping and rewriting of the draft proposal of the committee.

Against the backdrop of government declaring August 16 as deadline to express the views, recommendations, critics and improvements, the Jamaat demanded the Union government to consult educationists and cultural experts representing all major religions before reaching any conclusion.

It held that the report submitted by the Central government committee led by former Cabinet Secretary T S Subramanian was lacking basic key features of the Constitution like democracy, values and ethics, freedom and equality and focuses more on quality, employability and skills.

Speaking to media persons, JIH president (Telangana & Odisha Zone) Hamid Mohammed Khan said the seriousness with which the committee was formed by the Central government could be pointed out by the fact that none of the educational experts was placed on the panel.

He wondered as to how the government, which appeared to be influenced by western educational policies, would be able to accommodate Indian heritage. “While giving more scope for foreign universities in the country, it aims to promote Sanskrit, which is a dead language. Hence, it is a directionless policy,” he said.

Hamid, a former member of TJAC, strongly criticised the committee’s recommendation to make ‘Yoga’ mandatory as part of the fitness programme for school children, by citing lame excuses like lack of playgrounds in most of the schools.

He said not only Muslims, but minority students representing various religions cannot be compelled to pray to Sun in the name of Surya Namaskar. “It goes against Article 25 of Indian Constitution, which guarantees fundamental rights. This is nothing but intellectual criminal conspiracy, as Yoga according to Bhagavad Gita is the teachings of Krishna to Arjuna,” he pointed out.

While criticising the recommendation on ‘adolescent education’, he described this as another way of providing sex education in schools. “It is quite surprising how RSS is silent on these recommendations, which always talks about value-based education,” he said.