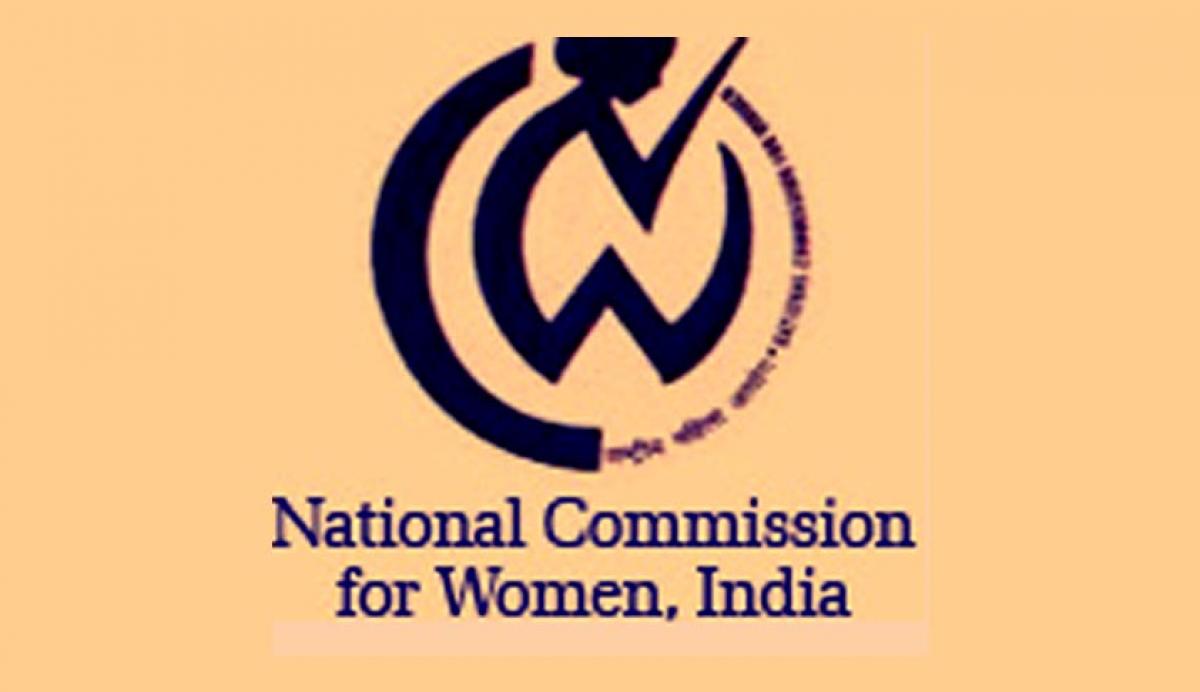 The National Commission for Women (NCW) and Telangana Womens Commission have recommended to the Union government to enter into bilateral pacts with different foreign countries for bringing to book those NRI men who cheat Indian women after marriage.

Hyderabad: The National Commission for Women (NCW) and Telangana Women's Commission have recommended to the Union government to enter into bilateral pacts with different foreign countries for bringing to book those NRI men who cheat Indian women after marriage.

A number of non-resident Indian (NRI) men have been found to be evading the Indian laws by appealing in courts in the country where they are living, Telangana State Commission for Women chairperson T Venkata Ratnam told PTI here.

A consultation was held here recently with stakeholders on cheating of women by NRI men after marriage, she said.
"If the marriage is performed as per the Hindu Marriage Act, then foreign courts do not have power to give divorce for that marriage. If the man goes to foreign courts, foreign courts are taking up that case as per domestic laws there and they are simply giving divorce decrees," she noted.

"Even if the woman is in Hyderabad or somewhere else, they are sending divorce decrees by post also," she added, adding that such divorce decrees are not valid as per Supreme Court judgments.

"Because, if the marriage is performed as per Hindu Marriage Act, then divorce should also be as per that only... But, foreign courts are not at all bothering about our laws. So, bilateral agreements should be made," she said.
The bilateral agreement should hold that the foreign countries must respect Indian laws, Ratnam said.

"Because, both the boy and girl will be having Indian passports. They are not foreign citizens. When both are Indian citizens, when both got married as per marriage laws of this country, foreign courts are not supposed to give, pass divorce decrees," she said.

Replying to a query, she said local laws cannot apply to marriage because the wife and husband live in the foreign country as foreigners.

The NCW and the Telangana Womens Commission together have made the suggestion to the Union Government and its response is awaited, she said. She said at least 50-60 cases involving NRI marriages are generally reported to her panel every year.

The other recommendations made to the government include the bride and groom having a pre-nuptial agreement with all particulars of the groom and the Indian men providing details of changes in address and employment to the Indian embassies in concerned foreign countries, she added.