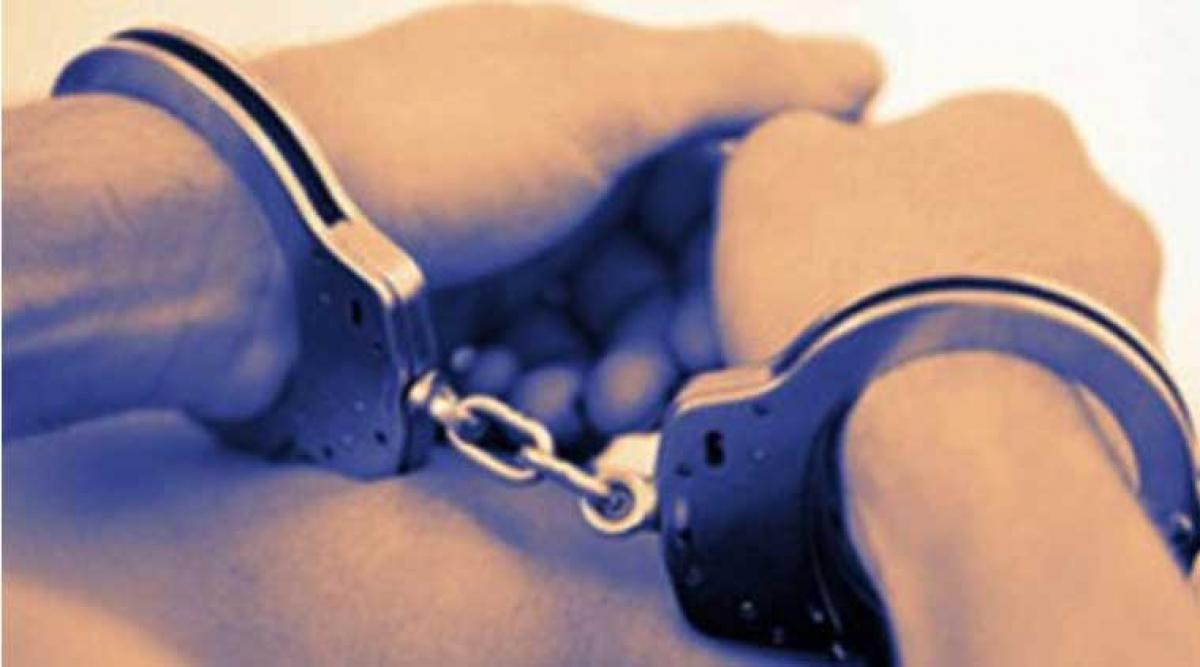 A former assistant sub- inspector (ASI) was arrested by the Telangana ACB for allegedly possessing assets disproportionate to his known sources of income.

Hyderabad: A former assistant sub- inspector (ASI) was arrested by the Telangana ACB for allegedly possessing assets disproportionate to his known sources of income.

Acting on an information that ASI B Mohan Reddy had amassed disproportionate assets, ACB conducted an inquiry in which it was revealed that the official was in possession of properties to the tune of Rs 1.86 crore, a release issued by the bureau said here today.

Searches were also conducted at the residences of Reddy, his relatives and associates in Karimnagar Town and other places on April 7, it said.

During the searches, five houses, one flat, 7 open plots, agricultural lands to an extent of about 6 acres, one car, all worth about Rs 1.86 crores were unearthed, said the release.

The matter is under investigation.