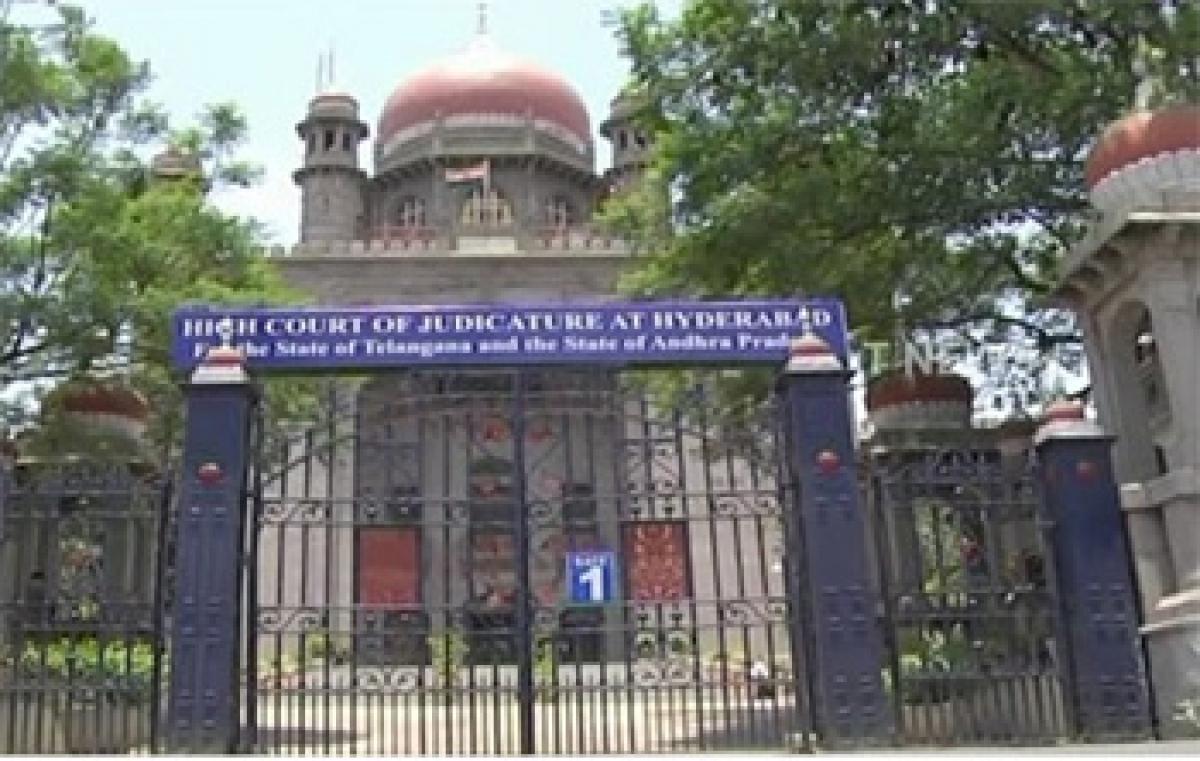 The High Court at Hyderabad on Tuesday directed the Central and the State governments of Telangana and Andhra Pradesh, RBI and NABARD to respond to pleas for waiving of farm loans. The court gave the respondents four weeks time to file counter.

​Hyderabad: The High Court at Hyderabad on Tuesday directed the Central and the State governments of Telangana and Andhra Pradesh, RBI and NABARD to respond to pleas for waiving of farm loans. The court gave the respondents four weeks time to file counter.

Arguing the case himself as a Party-in-Person, the petitioner questioned the inaction on the part of the authorities even in the midst of huge farm sector crisis. He brought to the notice of the bench the travails of chilli famers in both Telangana and Andhra Pradesh.

The chilli prices crashed from Rs 12,000 a quintal to Rs 4,000 a quintal. He said this had thrown the farmers into severe financial crisis. The petitioner said the State governments remained mute spectators while the middlemen were dictating terms to the farmers. He charged the Ministers with treating the market yards as their fiefdoms while they were meant to be avenues for supporting the farmers.

The petitioner brought to the notice of the bench the insulting remarks made by the AP Agriculture Minister against farmers with his description of them as “impotent and drug addicts.” Instead of consoling the farmers, who are in deep distress, the political leaders were speaking in such harsh and insensitive language.

He said a large number of women were migrating to other places in search of livelihood. While this was the distressing scenario in agriculture, the government was doling out largesse to the corporate sector by waiving nearly Rs 6 lakh crore loans owed by businesspersons and industrialist. The same banks would move heaven and earth to recover paltry sums owed by the farmers, even if it meant insulting them.

The petitioner sought the implementation of the recommendations of Swaminathan Committee that went into the issue of farm sector which is in distress. He submitted to the court that if the government failed to act, there could be a number of suicides by farmers in the coming days in both the States.