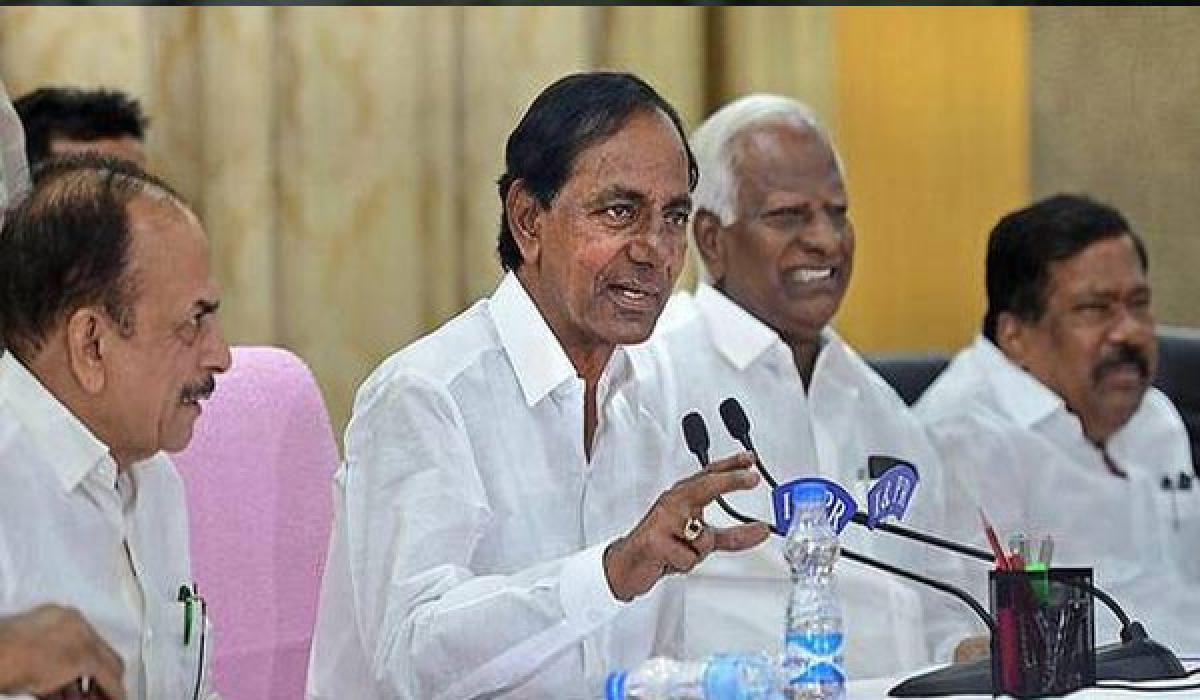 The State government should have consulted the Centre before passing the bills in the Assembly. It seems like the State government lacked foresight and sincerity in implementing the reservation, they said.The leaders alleged that Chief Minister K Chandrashekar Rao had failed on all fronts due to lack of administrative experience. The TRS government also failed in addressing the farmers’ plight which led to the spate of suicides. The TDP leaders said the party will take up several agitation programmes to expose the government failures soon.