Embraer, Air India to set up MRO in Secunderabad 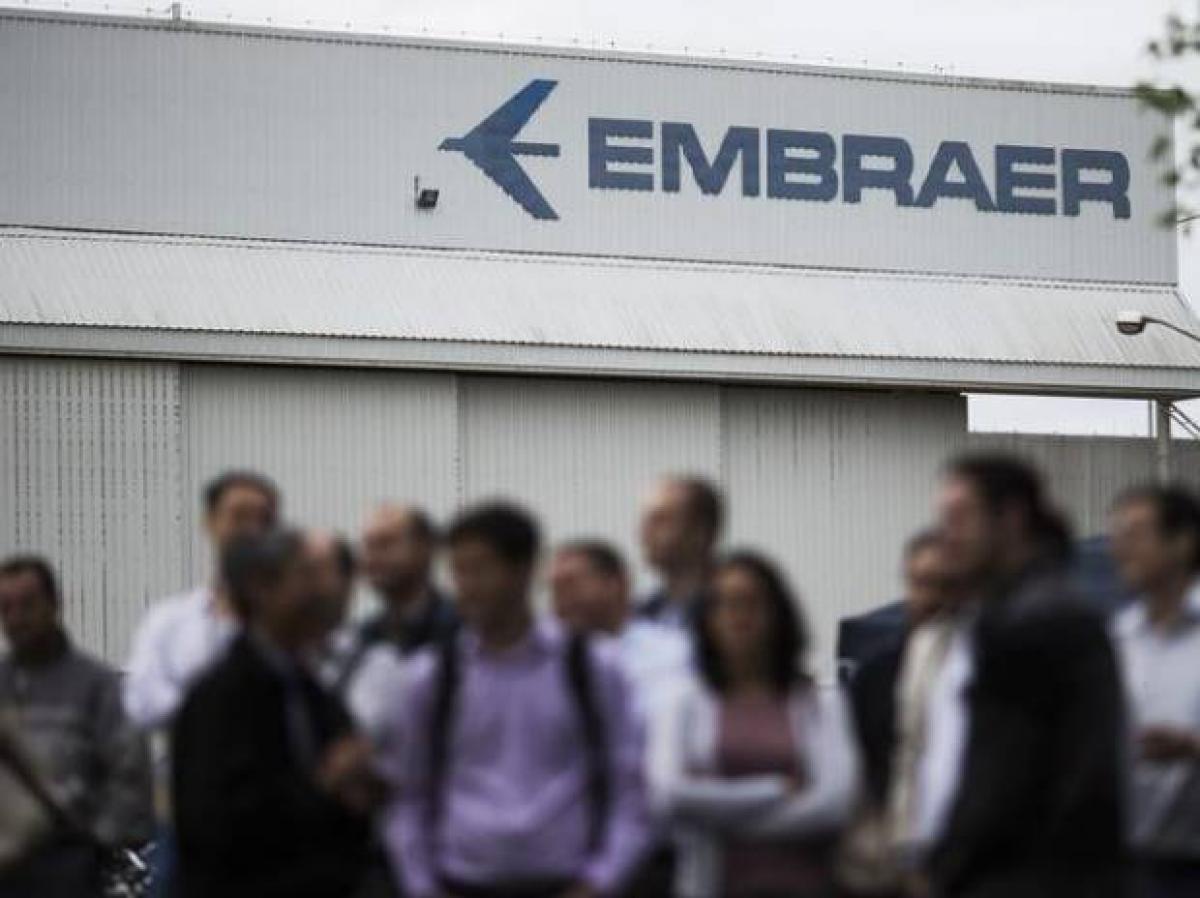 Brazilian aerospace major Embraer has partnered with state-owned Air India to set up a maintenance and repair MRO facility to maintain its brand of private and business jets in the entire Southeast Asian region.

Brazilian aerospace major Embraer has partnered with state-owned Air India to set up a maintenance and repair MRO facility to maintain its brand of private and business jets in the entire Southeast Asian region.

The proposed facility is expected to come up at the Begumpet airport in Secunderabad in the southern state of Telangana, they said.

"Embraer came to us because they are planning to sell 40 aircraft in the region by 2018 and they need to have a maintenance system in place for those planes," said an Air India official.

"AIESL agreed to develop the Begumpet airport for this purpose, provided Embraer declares it as the preferred destination for MRO to all its customers," the official added.

Air India Engineering Services Limited (AIESL) has the requisite expertise in the fast-growing Maintenance, Repair and Overhaul (MRO) segment of the aviation sector as it already runs as many as six such facilities across airports in India, including one at Nagpur in Maharashtra in collaboration with US aircraft maker Boeing Inc.

As per the pact, Embraer will provide training as well as 'heavy discounts' to AIESL on tools and equipment.

The MRO facility will also allow Air India to utilise its existing hangars at Begumpet which have been lying unused ever since the airport ceased operating scheduled flights in 2008.

Last year, the government in its Civil Aviation Policy offered infrastructure status to the MRO industry and promised several incentives to develop India as a hub for these services.

The policy also allowed foreign aircraft brought to India for MRO work to stay for a period of six months, which can be extended after permission from DGCA.

Now defunct regional airline Air Costa was the only Indian carrier with two Embraer aircraft in its fleet.

AIESL carries out third party MRO activities for nearly thirty airlines, including domestic carriers like GoAir, Air Vistara, Jet Airways and SpiceJet. This is apart from the repair work for planes owned by the defence forces as well as VVIP aircraft.

With Indian carriers expected to increase their fleet size to 1,740 plane in the next 20 years, the domestic MRO market is projected to be worth USD 5.2 billion by 2026, according to leading consultancy KPMG.

It also projects over ten fold increase during the next ten years in MRO industry's revenues from the current USD 92 million to USD 975 million.