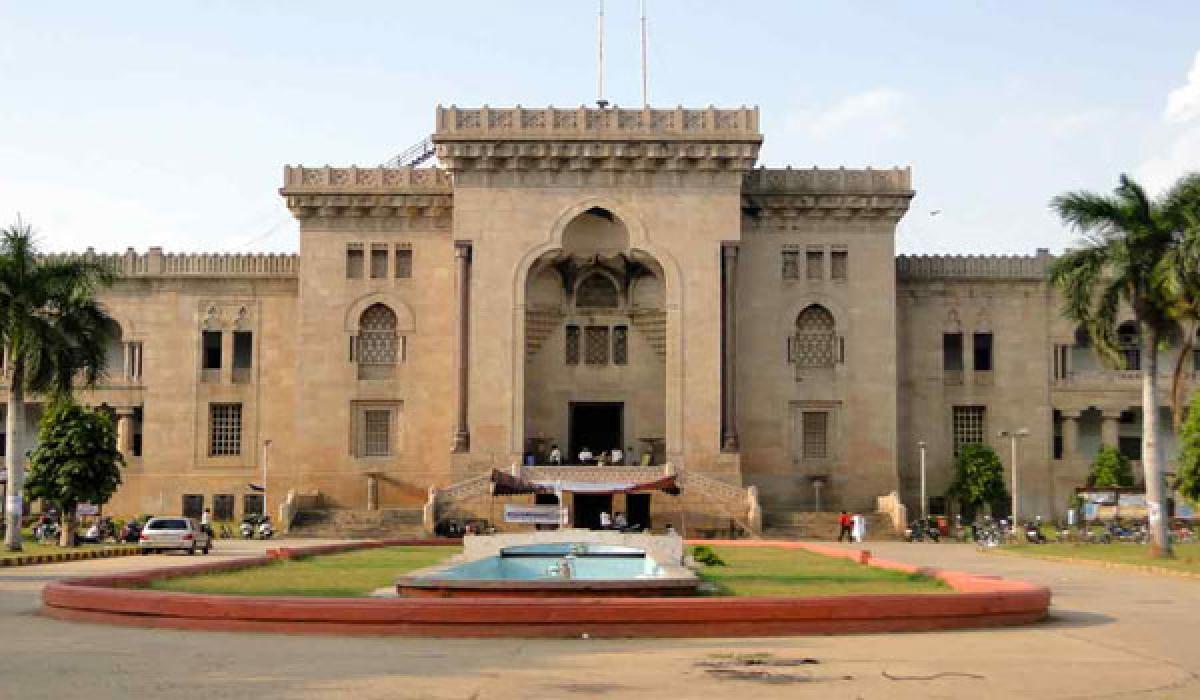 Osmania University has announced the fee structure for the undergraduate courses in private colleges and instructed them not to collect more than the prescribed fee.The notification issued in this regard said that the Vice Chancellor, basing on the recommendations of a committee constituted for this purpose

In addition to the revised UG fee structure approved by the university for private affiliated colleges offering unaided sections, the other fee not exceeding Rs 10,000, approved and communicated through an ordinance, will also be valid for the academic year 2017-2018. The managements are directed not to collect any extra amount other than the approved fee as prescribed by the university. Any deviation in the matter would be viewed seriously, said a statement issued here on Sunday.