Government to set up land banks in civic bodies 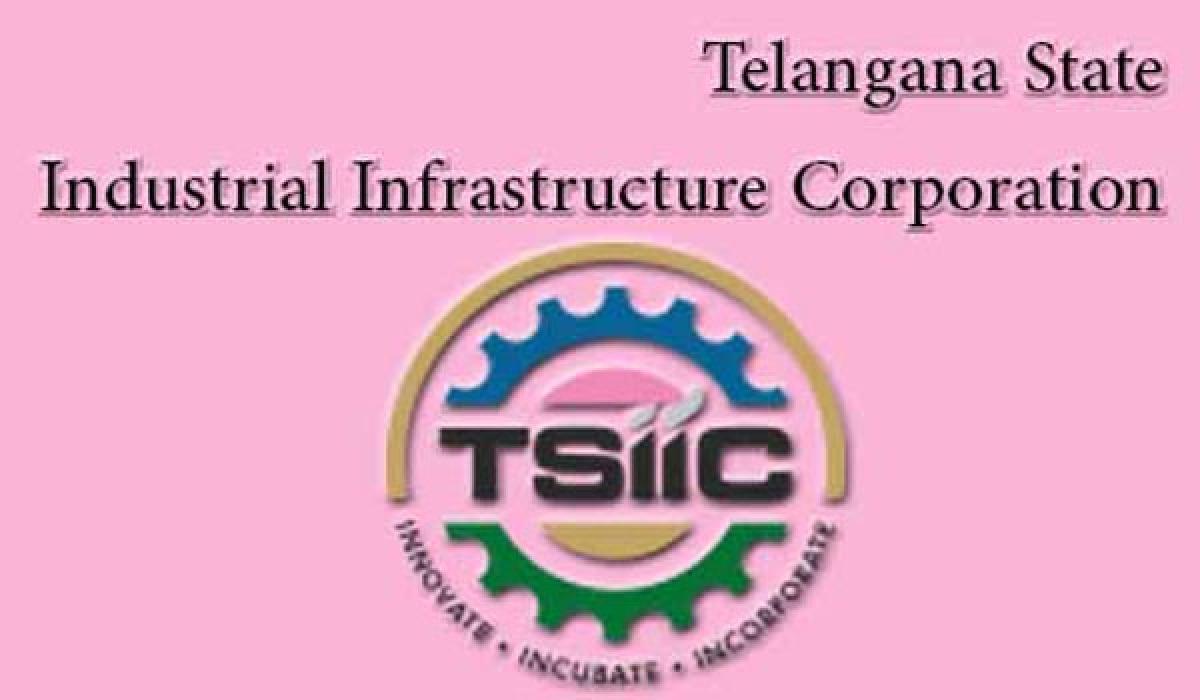 Following the overwhelming response the State government got to the land auction in Hyderabad recently, it is decided to create land bank in all municipal corporations and major Urban Local Bodies (ULBs).According to senior officials in the Telangana State Industrial Infrastructure Corporation Ltd

Hyderabad: Following the overwhelming response the State government got to the land auction in Hyderabad recently, it is decided to create land bank in all municipal corporations and major Urban Local Bodies (ULBs).According to senior officials in the Telangana State Industrial Infrastructure Corporation Ltd (TSIIC), the realty business is now booming and hence creation of land bank would help in promoting commercial projects, real estate business and industrial projects in a big way. The TSIIC has been entrusted with the responsibility to create the land banks.

It may be mentioned here that government land in Raidurgam, near the Information Technology hub of Madhapur, fetched as much Rs 29.28 crore an acre at an auction conducted by TSIIC three days ago. Noted Pharma company Aurobindo Pharma Ltd was the highest bidder at the auction. The Hyderabad-based company has bought another 3.65 acres in the same locality by paying Rs 24.88 crore per acre. The land prices in the bidding have been recorded highest ever in the State.

The officials said that the TSIIC had been asked to identify lands in the prime locations in all districts and create land banks which had business potential in the coming years. The focus would be on Warangal, Karimnagar, Nizamabad and Khammam Municipal Corporations. Some major municipalities located on national highways in the erstwhile Nalgonda, Mahbubnagar, Ranga Reddy and Medak districts have also been identified.

The officials said that the government will develop infrastructure like road connectivity, electricity and water supply connections in the land banks and put them on online auction globally. The corporation will also explain the investors about the potential business projects in those areas which could witness industrial development in future.

The corporation already owns nearly 1500 acres of land in Greater Hyderabad limits. It now wants to create more than 5,000 acres of land bank. The government also wants to speed up the process to dispose off land cases in Hyderabad pending before the courts and protect them from encroachments. Land sales had gone down drastically in the recent years due various reasons including bifurcation of Andhra Pradesh.

The revival of realty business in the recent months witnessed steep hike in land prices which will also help the government to generate huge revenues to meet the increasing expenditure on several welfare and development programmes launched by the government.