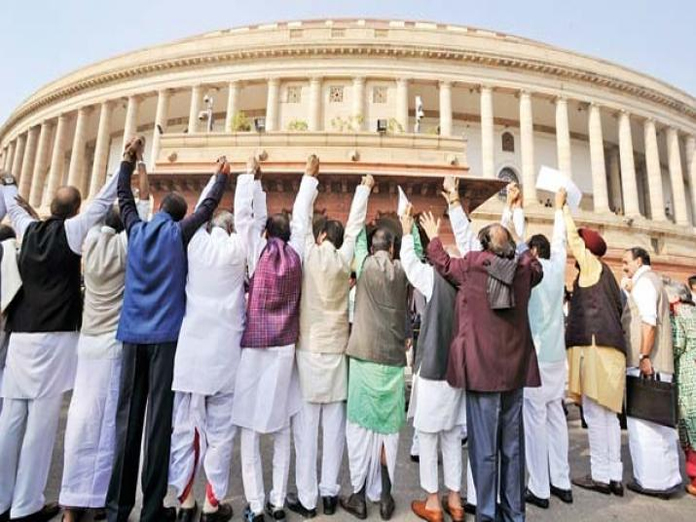 As the elections for Lok Sabha are fast approaching, the district leaders are trying to woo the newlyelected Sarpanches, especially those won independently into their respective parties

Khammam: As the elections for Lok Sabha are fast approaching, the district leaders are trying to woo the newly-elected Sarpanches, especially those won independently into their respective parties. It may be recalled that elections were held for 584 panchayats in three phases in the district recently. While some of the candidates won the polls with the support of political parties, other secured victory by fighting independently.

With many independent Sarpanches in the district, attempts are being made by the political party leaders to invite such candidates into their respective parties. The TRS, which was not strong till the Assembly elections, has now gained ground post the gram panchayat elections.

The pink party supporters won 60 per cent of panchayats in the district. Of the 584 gram panchayats in Khammam district, the TRS won 344, Congress 129 and others (including independents, Left parties and TDP) won 110. Leaders those eyeing LS seat are preparing to gain support of Sarpanches and offering them money to join their respective parties.

According to sources, the parties are offering around Rs 2 to 5 lakh to a Sarpanch to make him join their parties. Meanwhile, taking the advantage of the situation, some Sarpanches were demanding a large amount of money. Some leaders who are hoping for MP ticket from TRS want to show their strength by garnering the support of Sarpanches and make sure they win the elections with the help of local body leaders.