Collect mushrooms in the wild, enjoy nature at Switzerland of Tibet Collect Mushrooms In The Wild, Enjoy Nature At Switzerland Of Tibet. If you want to stay in a family inn or in a home in a rural area and want to pluck vegetables and eat buckwheat dishes, visit this southeastern prefecture-level city in the Tibet Autonomous Region, also known as Another Switzerland in Tibet. 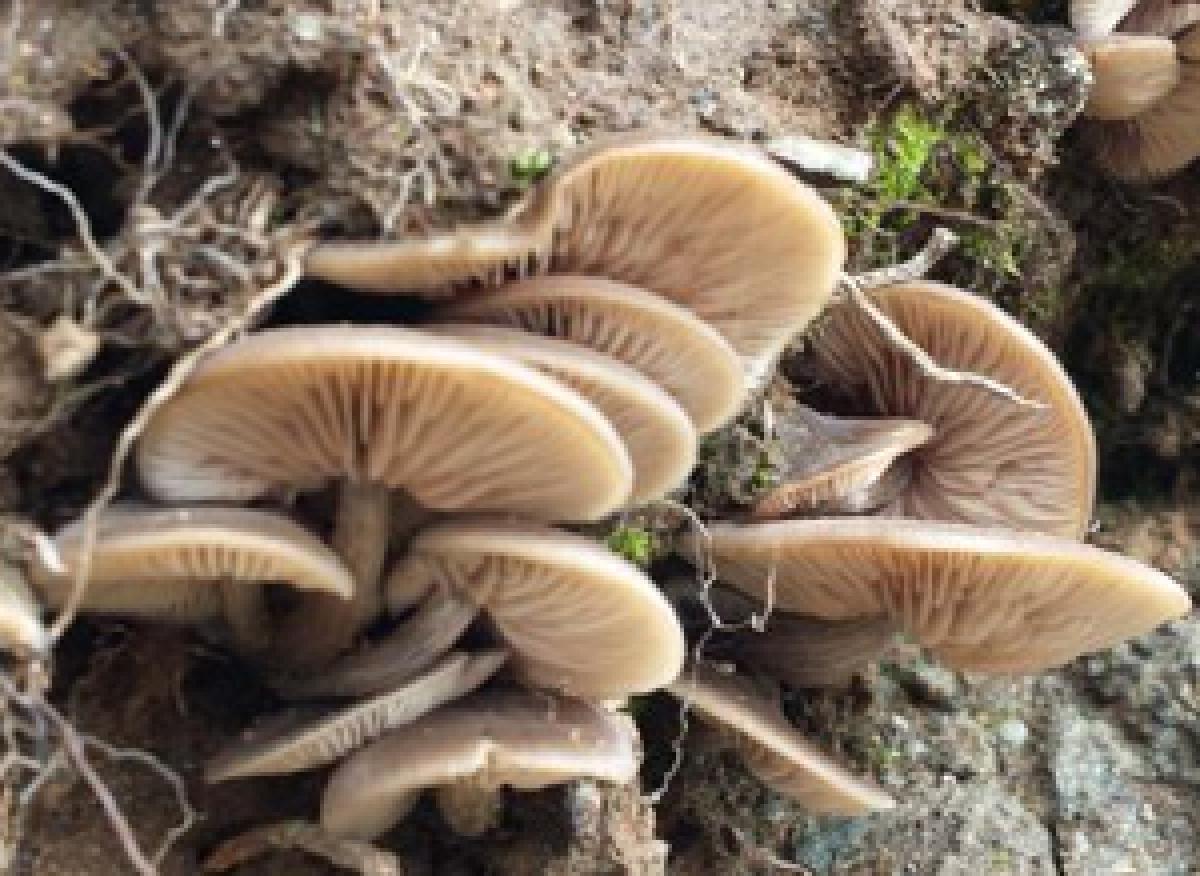 Nyingchi (Tibet): If you want to stay in a family inn or in a home in a rural area and want to pluck vegetables and eat buckwheat dishes, visit this southeastern prefecture-level city in the Tibet Autonomous Region, also known as Another Switzerland in Tibet.

Located some 500 km from Lhasa on the Lhasa-Chengdu national highway through the majestic Mila Pass (5,013 metre), picturesque Nyingchi located at an altitude of 3,100 metres, with a population of 302, offers 42 homestay units.

"Each household in Nyingchi and nearby areas has a homestay unit. The government is encouraging the locals, who are mostly herdsmen and farmers, to opt for homestays to get additional income," Ciyang, a local official, told a visiting IANS correspondent.

She said the government is providing subsidies to the locals to rebuild their houses and to make for homestay units.

Family inn owner Paima said on an average 3,000 plus tourists visit his homestay every year, mainly from April to November.

"Collecting mushrooms from the nearby forests and cooking traditional local dishes are the most popular pastime for the tourists here," Paima said.

He said book reading and drawing paintings are the favourite pastimes of the tourists.

"We are really enjoying authentic, delicious Tibetan meals made of barley and buckwheat. Home-made pancakes, boiled eggs and potatoes and tsampa snack balls made from roasted barley are the mouthwatering delicacies," US tourist Paul Figueredo said.

He said it's quite refreshing to have typical Tibetan butter-laced tea or a cup of yak milk for breakfast.

"Besides outdoor activities, we are also enjoying digging potatoes from the fields," Figueredo added.

The idyllic, pastoral settings have been attracting a large number of backpackers, mainly from the US and Switzerland, for forest expeditions, high-altitude treks and mountain biking.

Nyingchi, located just one kilometre uphill from the national highway, gets snowfall almost every day from October to February. Every household has a Wi-Fi system and solar panels for heating and lighting.

The nearby picnic spots include the Draksum-Tso lake, the Lulang forests and the Yigong National Geopark.

The Nyingchi Peach Flower Festival in spring is a famous annual event when the hills bloom with flowers and abound with butterflies, including the dragon butterfly.

The yellowish caterpillar fungus, which is about two inches long and weighs less than one gram, is the costliest medical ingredient in the local market.

Its price is as high as 300,000 yuan per kg. It is believed to help fight cancer and the aging process.

In the vicinity of Nyingchi, which was elevated to a prefecture-level city this year like cities of Lhasa, Qamdo and Xigaze, the Chinese government is investing 10 million yuan in developing hotels and creating tourism infrastructure, say officials.

A prefecture is a branch of the regional government, while the prefecture-level city is its own governmental entity to aid the development process.

How to travel: By public or private transport.

Lhasa and Nyingchi are connected by road and air. Construction of a railway line is under way;

The 500-km road journey on highway 318 takes roughly 10 hours. The 5,476-km road link between Lhasa and Shanghai passes through Nyingchi and then Chengdu, the booming capital of Sichuan province. The construction of an expressway is under way.

Linzhi, 75 km from Nyingchi, is also connected with Chengdu. There is a regular flight between Beijing and Chengdu.

Beijing and Lhasa are connected by the rail, road and air.

The 4,000-km rail journey, which takes roughly two days, reach altitudes of over 5,000 metres on the Tibetan plateau.