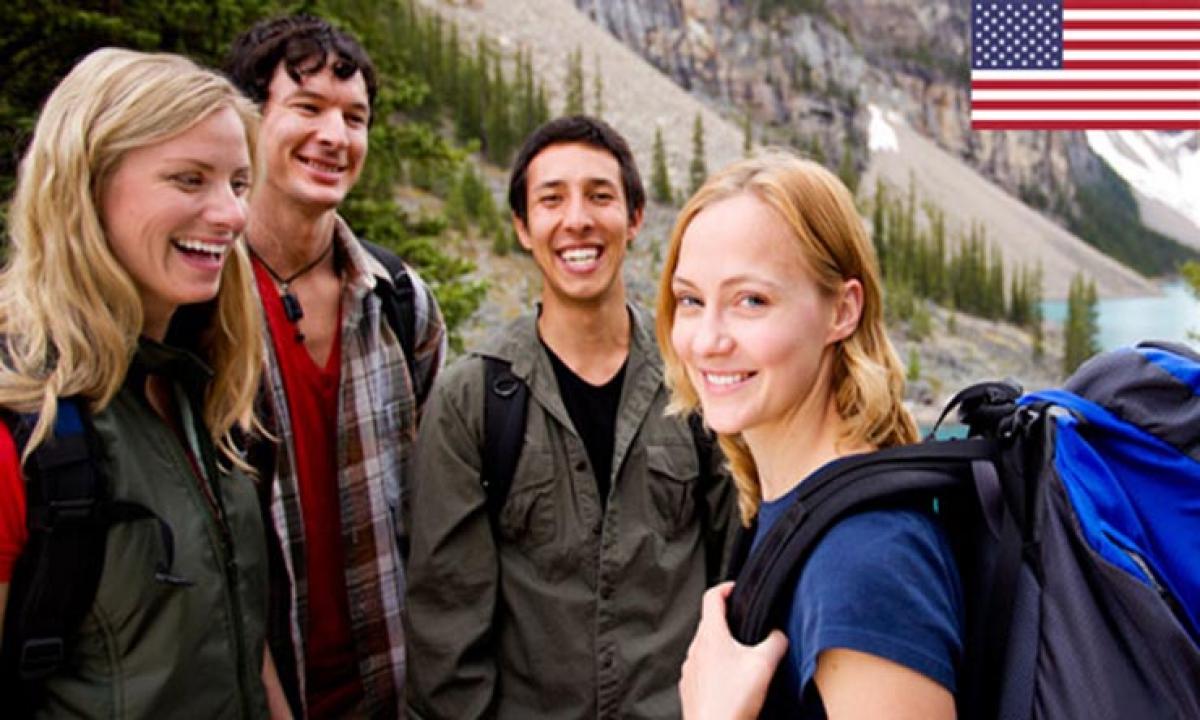 H1B dependents (spouse and unmarried children below 21 years) can apply for H4 visas; and, if the visas were issued, they can accompany the principal...

H1B dependents (spouse and unmarried children below 21 years) can apply for H4 visas; and, if the visas were issued, they can accompany the principal H1 to the US or travel separately to the United States at a later date.A

As a first step in the H1B process, an employer in America will submit the Labor Condition Application (LCA) to the US Department of Labor for its certification. Once the LCA was through, the employer will again submit it to the USCIS (US Citizenship and Immigration Services) along with a non- immigrant worker petition, Form I-129. As the petition gets the required approval, the applicant (prospective temporary worker) should set up an appointment with the US Consulate in his area to attend a visa interview along with Form-I-797 (petition approval notice) and other documents as suggested on the Consulate's website.

A temporary worker may be admitted into the United States for a period of up to three years. In general, this will not go beyond six years. While submitting the LCA in favour of a temporary worker, the concerned US employer should assure that he will pay wages to the worker as per regulations and employ him/her according to prevailing working conditions; and that the company was not undergoing any strike or lock-out.

If the employer removes a temporary worker from the job, the employer should bear all the reasonable expenses on the employee's return travel to home country. However, employer will not reimburse any travel expenses to home country if the employee himself/herself opts to quit the job.A As per the manual numerical limit (generally termed as "cap"), the United States issues only 65,000 H1B visas, for all countries put together, in every fiscal year (which begins on October 01 and ends on September 30).

However, the first 20,000 petitions filed for prospective temporary workers who have done their Masters or a higher degree in the US would be exempted from this "cap." Also, foreign temporary workers who were assigned to work in a US higher educational institution or a research facility run by the US government would not be subjected to the numerical limitation.

H1B dependents (spouse and unmarried children below 21 years) can apply for H4 visas; and, if the visas were issued, they can accompany the principal H1 to the US or travel separately to the United States at a later date. H1 dependents (H4s) should not engage in any form of employment in America (the US immigration rules are very clear and strict in this regard; any H4s traced in unauthorized/illegal employment in shops and establishments in America would immediately lose their visa states. Also, it might adversely affect the principal H1's status). However, H1B dependents can engage in higher studies in the United States. H4s can also get a tax ID in the US but not the Social Security Number. They may open bank accounts in the US and obtain driving license.

There are no restrictions on temporary workers in the US traveling to their home country or outside the United States. US Immigration law will not apply the "dual intent" concept to visa seekers in the H1B category. H1B has been greatly valued by foreign temporary workers as the US law permits H1Bs to seek permanent residence (Green Card) in America in due course (F1/M1 students may be denied visas if they were found with dual intentions�of studying in the US as well as settling down permanently in the country after the studies).

Also, H1/H4s can travel without any restrictions between their home country and the US or outside the US even while their petitions for Green Cards were pending. However, if the petition for a Green Card was not eventually approved, the H1s and their dependents should leave the United States prior to the visa expiry date of the principal H1 was crossed.