According to Prof VSS Kumar, Principal of OU Engg College, it is a great achievement for the college as the first time OU got its accreditation way back in 1997. About 90 percent of the Universities which apply for accreditation either withdraw fearing failure, or get cancelled through a strict process followed by Engineering Accreditation evaluation committee. He credited the achievement to the capability of expert faculty, students, quality of work, research publications, infrastructural facilities of the college under leadership of vice-chancellor Prof S Satyanarayana.

Students from the college have achieved 2400/2400 in GRE, secured top ranks in GATE, in the recent past and have managed to secure placements in reputed companies, he added. He thanked the World Bank, which helped the college by sanctioning Rs 15.49 Crore and Rs 12.5 Crore in two-phases under Technical Education Quality Improvement Program (TEQIP).

Prof B Satyanarayana, President of Osmania University Teachers association (OUTA), said that “NBA accreditation would open great funding opportunity for the research being carried out. The accreditation also helps the College in applying for new branches like MTech in Design of Mechanical System, which is being planned for the next year.” Mechanical Engineering department has produced 90 PhDs in the past decade and that the number of research publications has also increased. State government should approve budget for hiring experienced professors, which was the need of the hour, just the way they have been funding Andhra University for a long time, he added.

In the recent past there has been a smear campaign launched against Osmania University, where the students were being projected as agitators who neglected their studies during Telangana movement. In spite of taking part in political movements, students have always performed well in their exams, said B Satyanarayana.

MTech students are being paid Rs 8,000 per month and PhD scholars Rs 18,000 as stipend currently. With the NBA status, the Management felt that funding capacity would certainly be enhanced. The College has also started a new MTech programme for Embedded Computing Systems this year, for which, students have already enrolled. 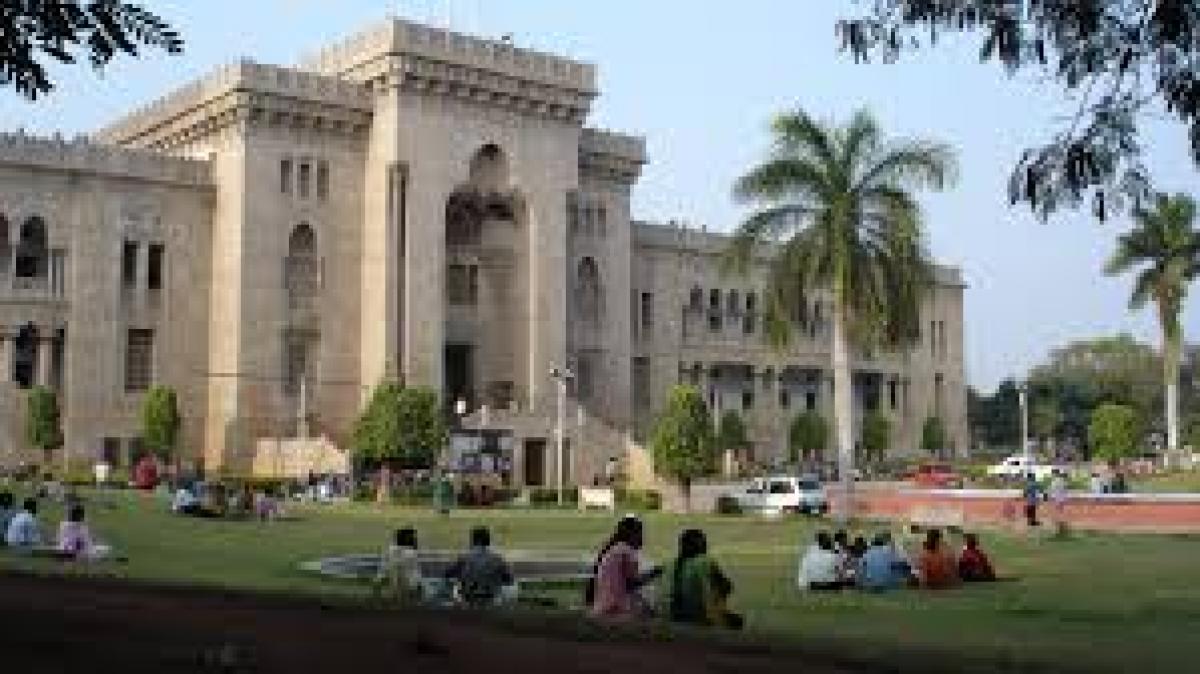