Country\'s largest software exporter TCS, which is in the process of hiring 25,000 people from the campuses and raise it to 35,000 next fiscal, feels the education institutes must pay special attention to improve communication and soft skills of their students.

TCS has undertaken many initiatives to help students, including a portal called ‘Campus Commune’ which acts as a knowledge sharing platform for the students 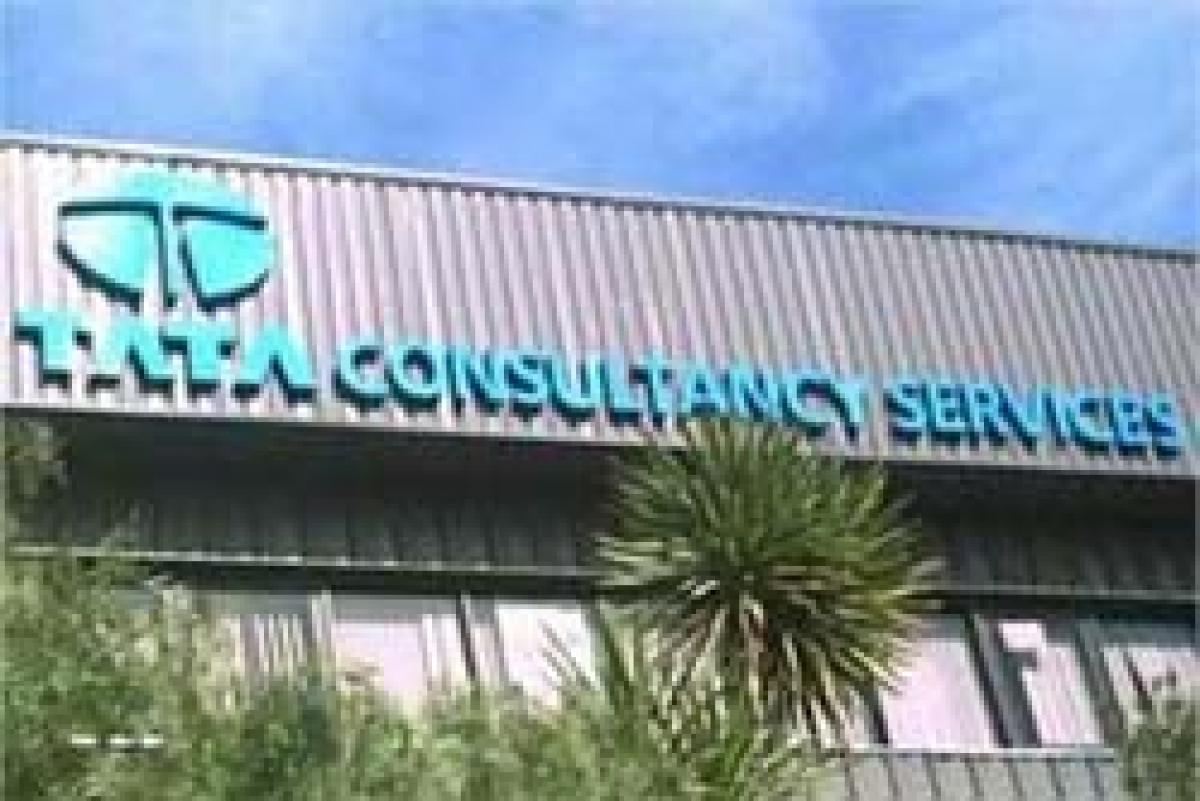 Mumbai: Country's largest software exporter TCS, which is in the process of hiring 25,000 people from the campuses and raise it to 35,000 next fiscal, feels the education institutes must pay special attention to improve communication and soft skills of their students.

“From an improvement point of view, we have been telling institutes that communication and soft skills are something that can be looked at; which will make people a bit more ready,” executive vice-president and global head for human resources Ajoy Mukherjee said.

He, however, said TCS, which is arguably one of the biggest hirers at the country’s campuses and has over 3.13 lakh headcounts already, is contended with the technical skills of the freshers which it hires.

“If you ask me from a youngster’s point of view, when they are coming in they are quite digitally savvy. Technology-wise, given our selection process, we are able to select the right candidates for our requirements,” he said.

He said the company conducts a dialogue with the heads of the institutes; it gives offers and informs them of the need to work on the students’ soft skills.

After declaring a 13.2 per cent growth for the July-September quarter profit at Rs 5,244 crore, TCS chief executive and managing director N Chandrasekaran had said that he was bullish about 2015-16.

“Across the sectors, and across markets, we remain very positive. If at all, we are only increasing our investments both in sales and capability building. We have already hired 36,000 (as against targeted 55,000 for FY15). So, we remain bullish about next year,” he had said.

Mukherjee said the growth in business has resulted in the likelihood of the company overshooting its overall hiring target of 55,000 for the current fiscal.

“Look at our volume growth in H1, it has been very good and this (overshooting) is based on that,” Mukherjee said, adding that TCS is conservative when it comes to setting targets.

The company reported a volume growth of 6.1 per cent in the September quarter, on a sequential basis.

Of the 25,000 offers made for FY15, Mukherjee said he expects 71-72 per cent freshers to actually join the company this fiscal. He said the company has undertaken many initiatives to help students, including a portal called ‘Campus Commune’ which acts as a knowledge sharing platform for the students before they join the company.

Mukherjee said the decision to have a greater number of women in the workforce is a conscious one taken from having the diversity among the staff.

He, however, refused to share a hierarchical break-up of the women employees and restricted himself to state that in the past few years, the number of women in the mid-and top-management is improving.

The company also does not have a target on the number or percentage of the working staff when it comes to women, it said.