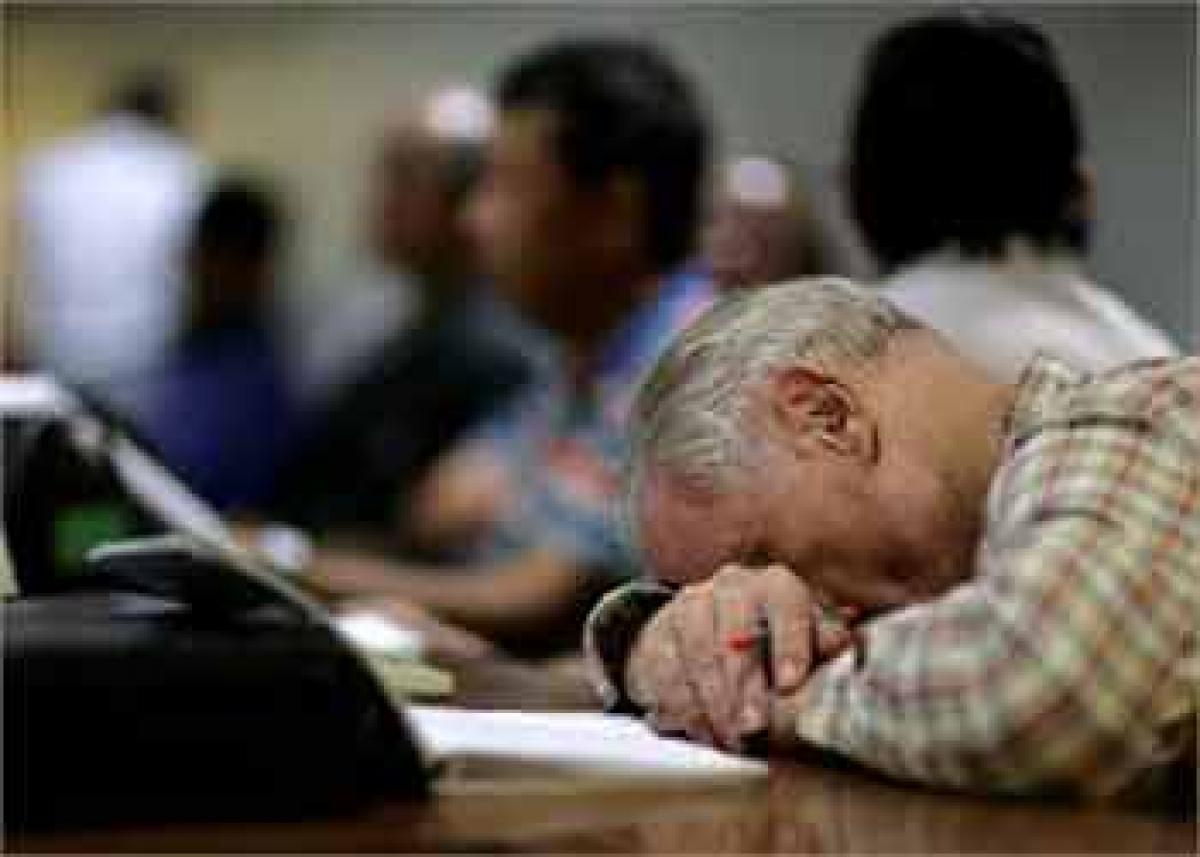 A two-drug combination can help treat older adults with clinical depression when an antidepressant alone is not effective, scientists say. Washington: A two-drug combination can help treat older adults with clinical depression when an antidepressant alone is not effective, scientists say.

an antipsychotic medication - can relieve depression in many older adults whose symptoms don't resolve after treatment with a standard antidepressant drug.

The findings come from a study of 468 people over age 60 and diagnosed with depression.

Previous research in younger patients with depression showed that adding a low dose of the antipsychotic drug aripiprazole (brand name Abilify) helped relieve symptoms of depression when an antidepressant alone was not effective.

But the new study is the first to show that the same strategy also works in older adults.