Smart robot phone that can dance if you wish 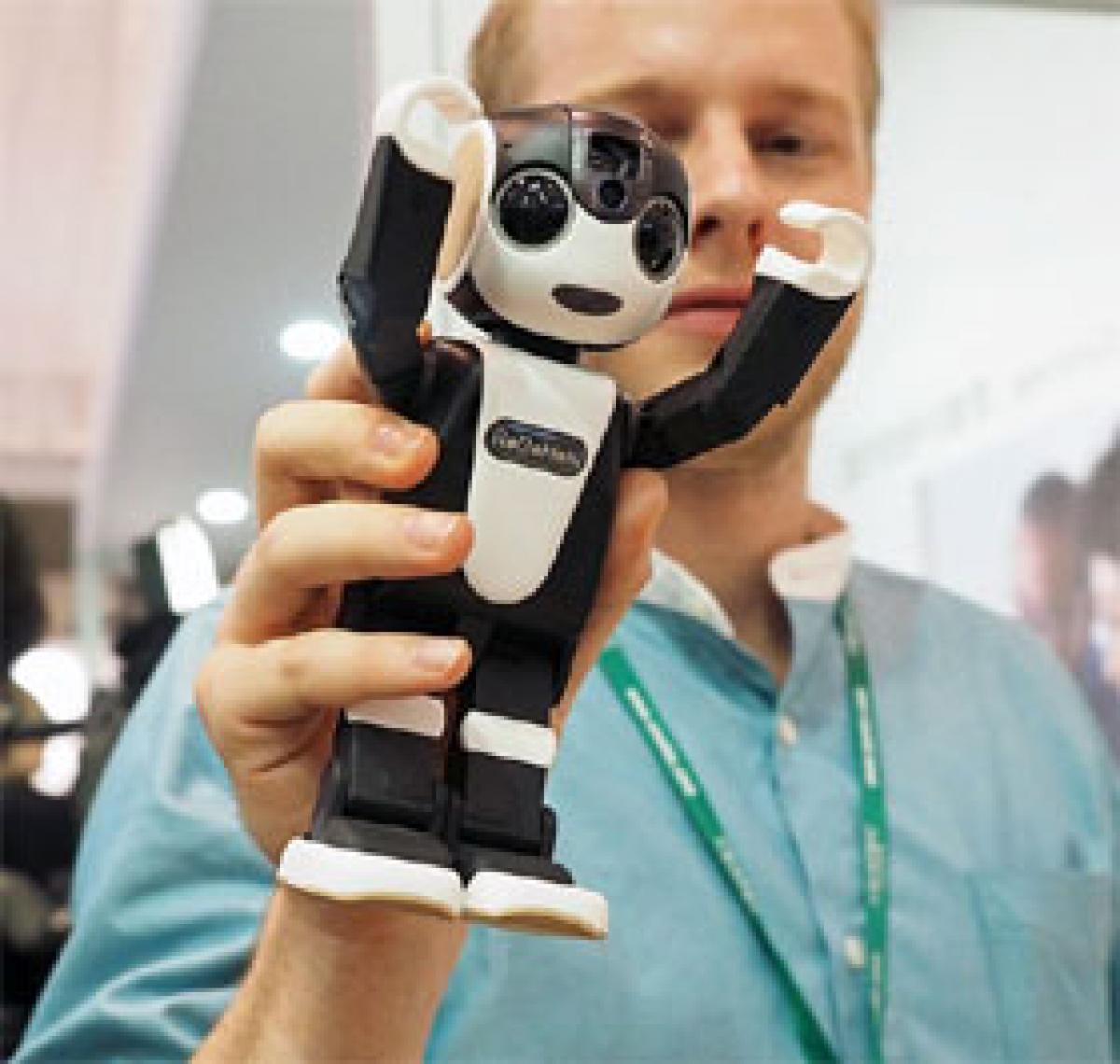 Japanese multinational corporation Sharp has announced the world\'s first “robot phone” that fits in your pocket. Called “RoboHon”, it can take calls, dance, project photos, display maps and much more. The touchscreen is small and pretty basic. There is only space for four icons on each home screen. The device, developed by the famous Tokyo professor and roboticist Tomotaka Takahashi, will be launched next year.

"The primary method of using RoboHon is by talking to it. The touchscreen is a secondary interface,” engadget.com reported, quoting a Sharp official.

The “robot phone” has a two-inch screen on its back and features a built-in camera and projector on its face. The arms and legs are articulated to walk and even offer up a dance if you request the robot politely.