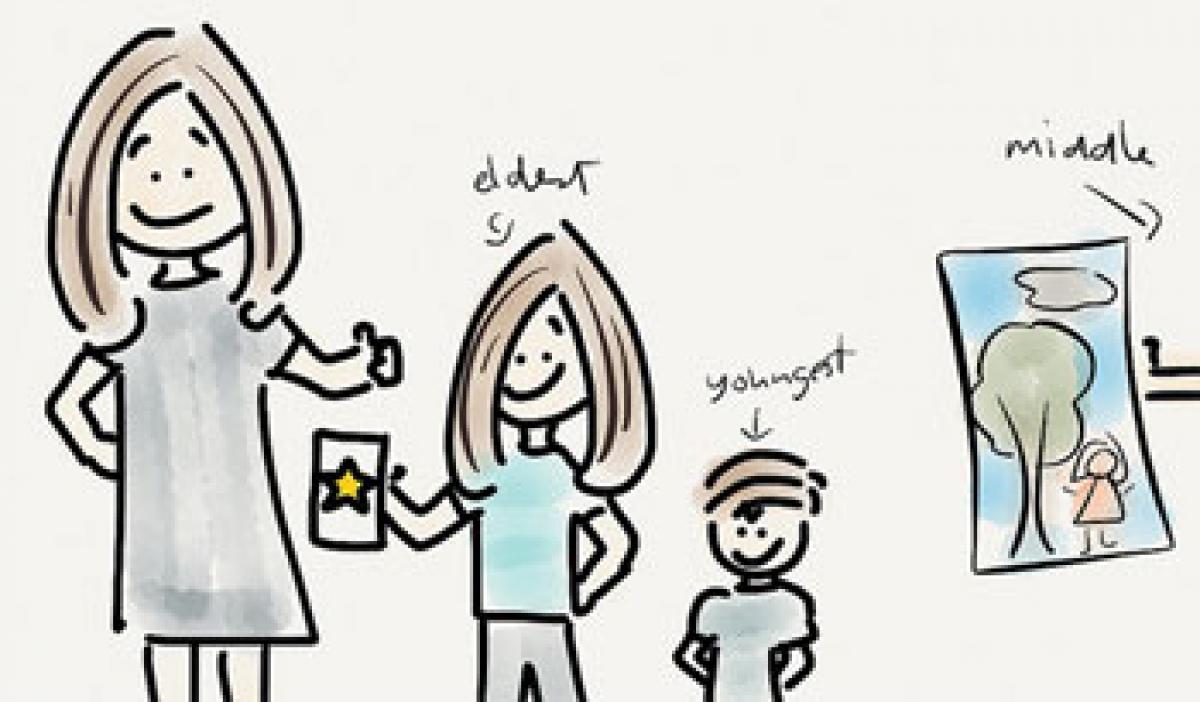 Parents pushing the eldest kid to do better in studies may be partly blamed for the higher myopia risk among the first-borns, the researcher found."

Our study provides an extra piece of evidence linking education and myopia,

consistent with the very high prevalence of myopia in countries with intensive education from an early age," study author Jeremy Guggenheim, of Cardiff University in Britain, was quoted as saying.

For the study, researchers examined birth order and nearsightedness in about 89,000 people, ages 40 to 69, in Britain.