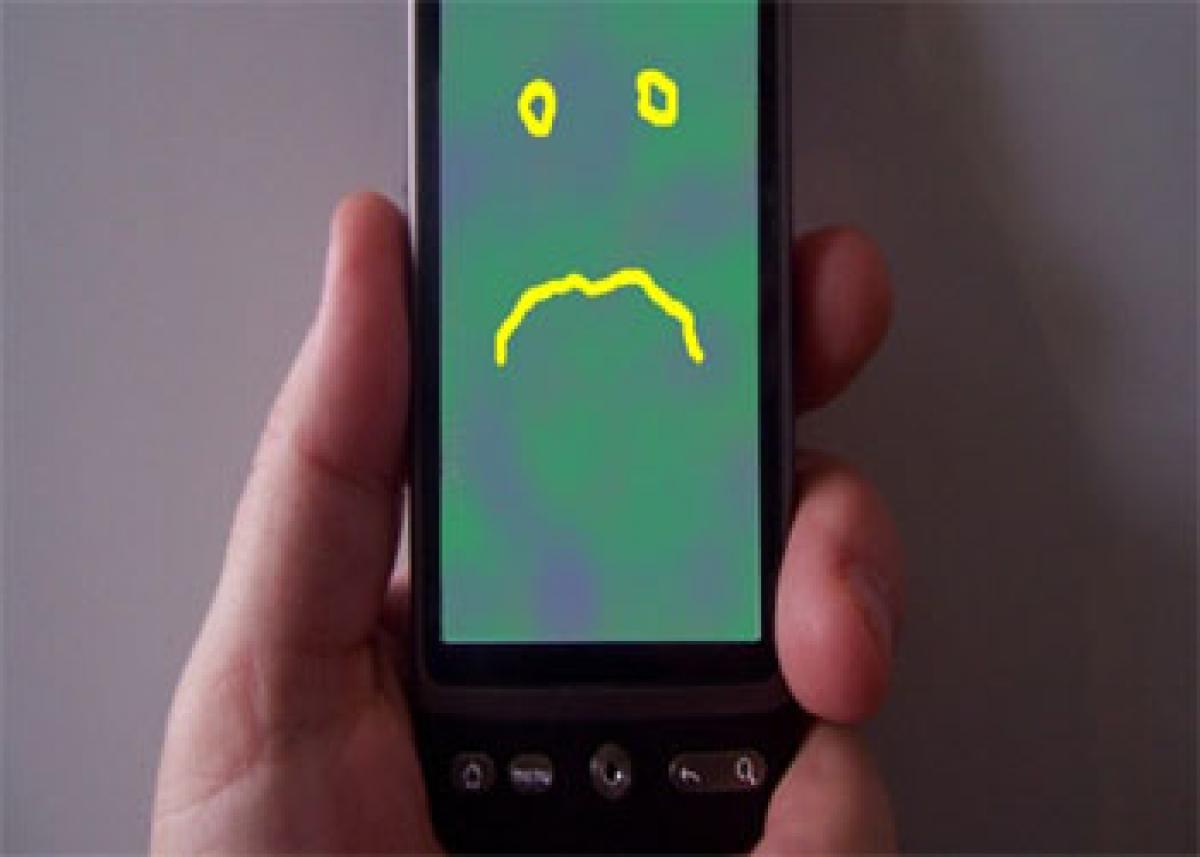 Nearly 85 per cent of mental health apps may not be giving people correct data, scientists report, adding that their accreditation by the National... London: Nearly 85 per cent of mental health apps may not be giving people correct data, scientists report, adding that their accreditation by the National Health Service (NHS) may falsely reassure patients.

Of the 27 mental health apps currently listed in the NHS library, 14 are for overcoming depression and anxiety.

Yet only four provide any scientific proof that they work when used by patients, and only two of them have been properly evaluated for clinical effectiveness.

“The results show that the true clinical value of over 85 per cent of NHS accredited mental health apps is at present impossible to determine," the authors stated.

“Until such time as evidence is forthcoming on the clinical effectiveness of these apps, and they have been properly evaluated,

they should be removed from the NHS apps library,” said Simon Leigh and Steve Flatt from University of Liverpool.

Interactive online and app based treatments for mental health are becoming increasingly popular and accessible owing to the growth in use of smartphones and tablets.