Indian American kid gets a shout-out from Obama 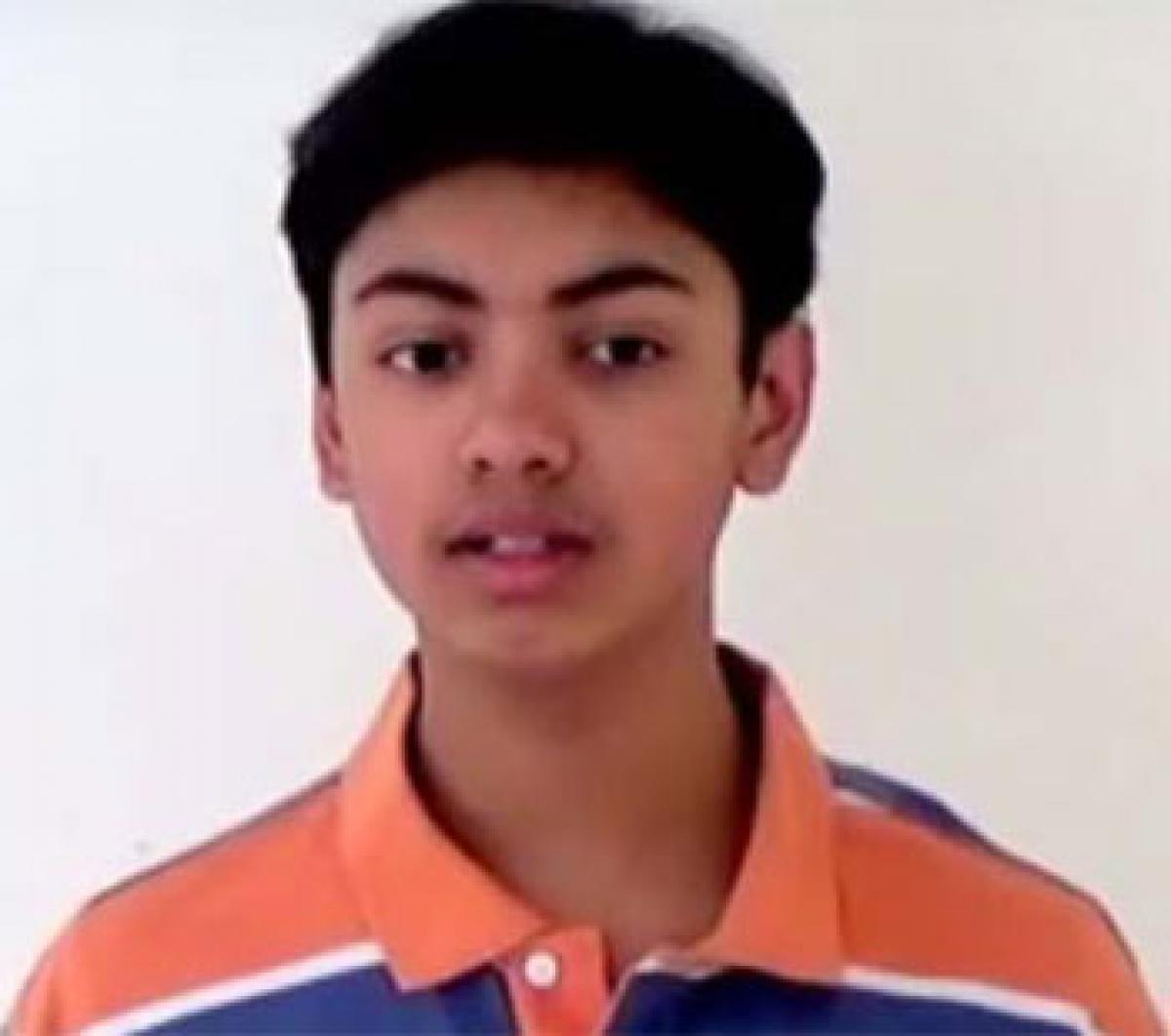 President Barack Obama gave a shout-out to an Indian American kid who recently made history by becoming the first person to earn a second Global... Washington: President Barack Obama gave a shout-out to an Indian American kid who recently made history by becoming the first person to earn a second Global Finalist award in the 2015 Google Science Fair.

"When Pranav Sivakumar was six years old, he found an encyclopaedia about famous scientists lying around the house," said Obama.

"At least he thinks it was lying around there. Actually, his parents probably were setting it out -- hoping he was going to run into it," he said amid laughter.

"And he's been fascinated with outer space ever since. For years, every Saturday morning, his parents drove him an hour to an astrophysics lab for 'Ask-A-Scientist' class."

"And before long, he teamed up with researchers he met there to study the 'gravitational lensing of quasars'," he said. "That is not what I was thinking about at his age."

"Pranav was a global finalist in the Google Science Fair -- not once, but twice. So you know he's going to do some important things. Give him a big round of applause," said the president amid applause.

"So these are examples of the extraordinary young people that we have here today," he said citing a couple of other students.

"And we've got some outstanding teachers here today," said Obama. "We need parents to leave encyclopaedias of famous scientists lying around the house, or help turn a bedroom into an ideas laboratory.

"We need to inspire more young people to ask about the stars, and begin that lifetime quest to become the next great scientist, or inventor, or engineer, or astronaut."

Pranav, 15, was chosen out of only 10 students in his age category, 7 Americans, and 20 total students worldwide to make the finals of this year's Google Science Fair.