How much, do you think, of all your Facebook News Feed is advertising? Well, only three percent, says a new study by social media analytical company Socialbakers. 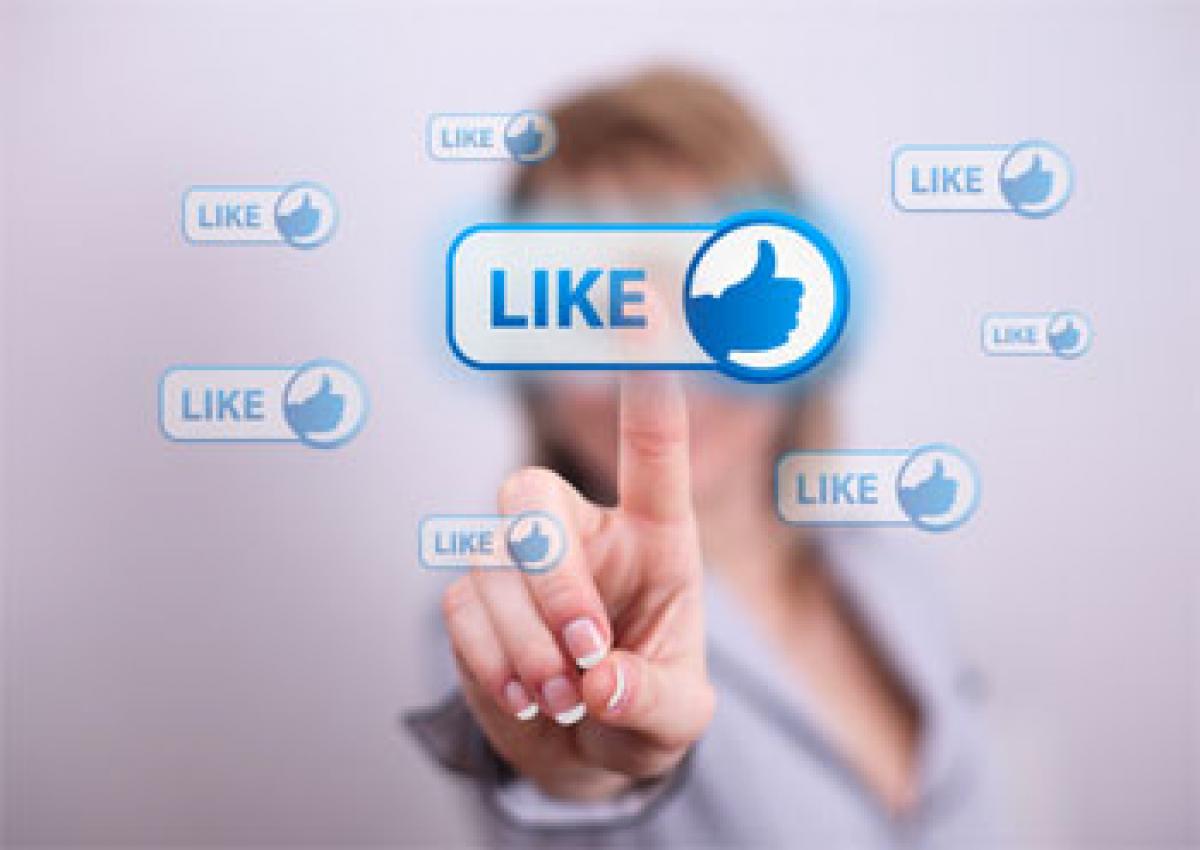 New York: How much, do you think, of all your Facebook News Feed is advertising? Well, only three percent, says a new study by social media analytical company Socialbakers.

Looking at more than 900 users during August and September, Socialbakers said the overwhelming majority of the content (71-76 percent) was posts by friends while 24-29 percent came from Pages owned by companies, public figures, celebrities and others, marketingland.com reported.

Of the posts by Pages, nine to 10 percent were promoted. Such sponsored posts made up three percent of the overall total of posts seen by subjects in the study.

The study found that if the second post on the News Feed was a post by a Page, there was 46 percent chance that it was promoted.

Video posts by brand Pages were equally spread throughout the News Feed - they didn't generally get pushed to the top or the bottom.

Socialbakers also released new data about the type of Pages that are performing the best on Facebook.