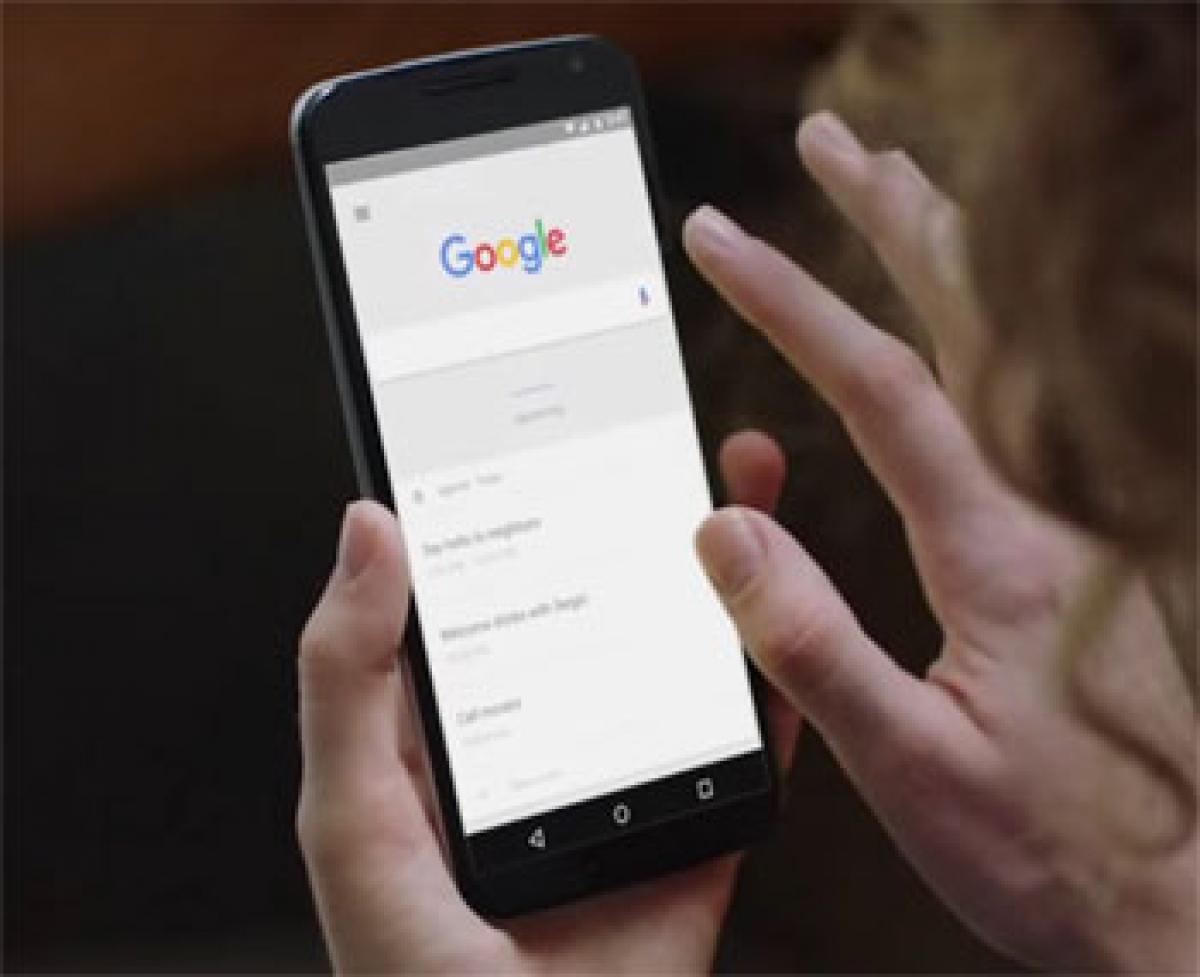 Of the billion searches Google handles every day, most are repetitive, and chances are, that many users have made similar queries before you. But... Of the billion searches Google handles every day, most are repetitive, and chances are, that many users have made similar queries before you.

But there are still millions of questions that the search giant is asked every day that it has never been asked before. What does Google do to serve those queries? The answer is RankBrain.

Google has been utilising RankBrain for a few months now, and says that the new technology was behind a "very large fraction" of searches made in the same period - about 15 percent of daily searches that haven't been seen by Google before.

When somebody is looking up information that Google hasn't been asked before, the artificial intelligence system makes guesses as to what words or phrases could have a similar meaning and offers relevant results to the user.

But RankBrain isn't the only "signal" algorithm responsible for the entries that are indexed on the search result, of course. The company uses hundreds of such algorithms to offer meaningful and contextual searches to users. RankBrain, however, is crucial and has already become the third-most important signal.

"The other signals, they're all based on discoveries and insights that people in information retrieval have had, but there's no learning," said Greg Corrado, a senior research scientist at Google to Bloomberg. "I was surprised," Corrado said, adding, "I would describe this as having gone better than we would have expected."

"Search is the cornerstone of Google," Corrado said. "Machine learning isn't just a magic syrup that you pour onto a problem and it makes it better. It took a lot of thought and care in order to build something that we really thought was worth doing."