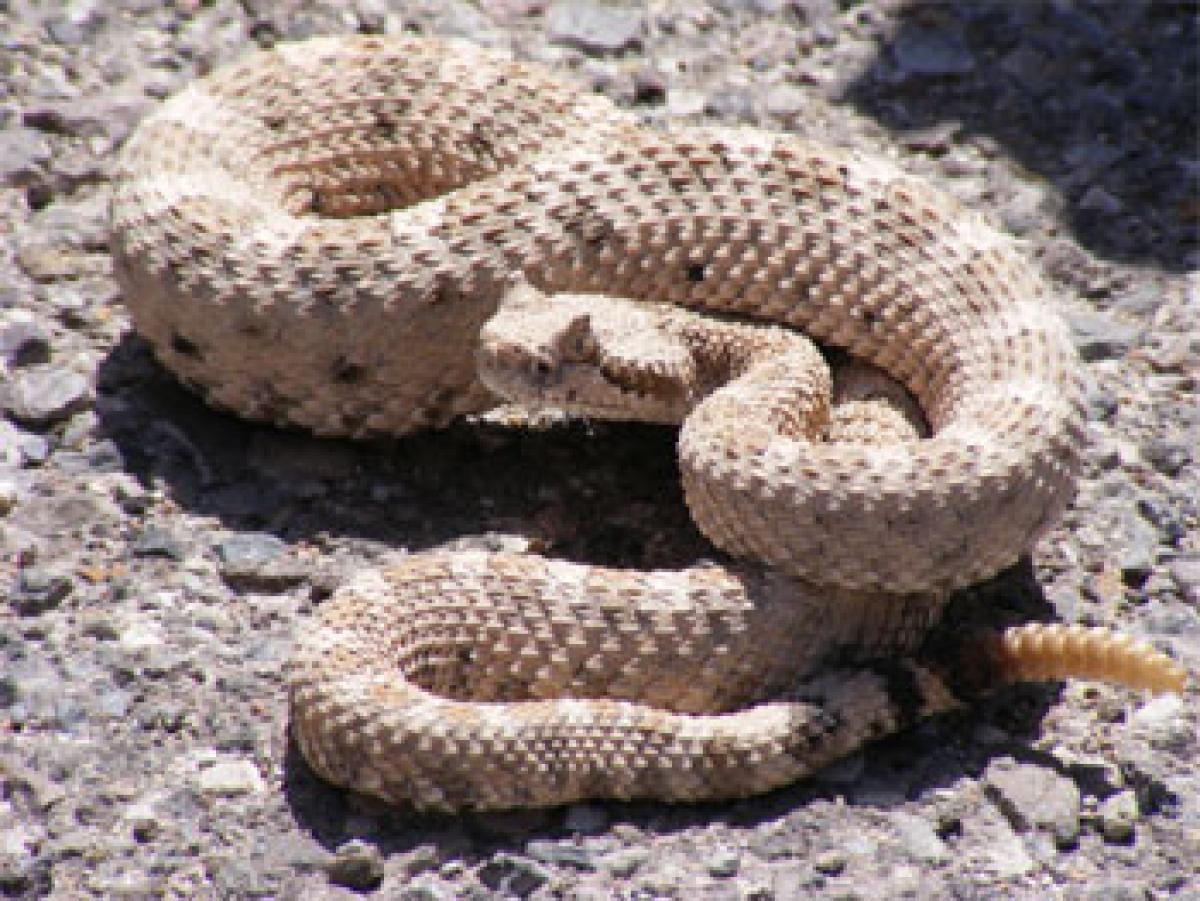 A nanofibre hydrogel infused with snake venom can stop bleeding within seconds, scientists, including one of Indian-origin, have found. The hydrogel... Washington: A nanofibre hydrogel infused with snake venom can stop bleeding within seconds, scientists, including one of Indian-origin, have found. The hydrogel called SB50 incorporates batroxobin, a venom produced by two species of South American pit viper.

It can be injected as a liquid and quickly turns into a gel that conforms to the site of a wound, keeping it closed, and promotes clotting within seconds, researchers said.

Rice University chemist Jeffrey Hartgerink, lead author Vivek Kumar and their colleagues said the hydrogel may be most useful for surgeries, particularly for patients who take anti-coagulant drugs to thin their blood.

Batroxobin was recognised for its properties as a coagulant - a substance that encourages blood to clot - in 1936.

It has been used in various therapies as a way to remove excess fibrin proteins from the blood to treat thrombosis and as a topical hemostat. It has also been used as a diagnostic tool to determine blood-clotting time in the presence of heparin, an anti-coagulant drug.