Introverts should stay away from FB If you are an introvert, better stay away from Facebook as the social networking site suits extroverts more, suggests a new study. 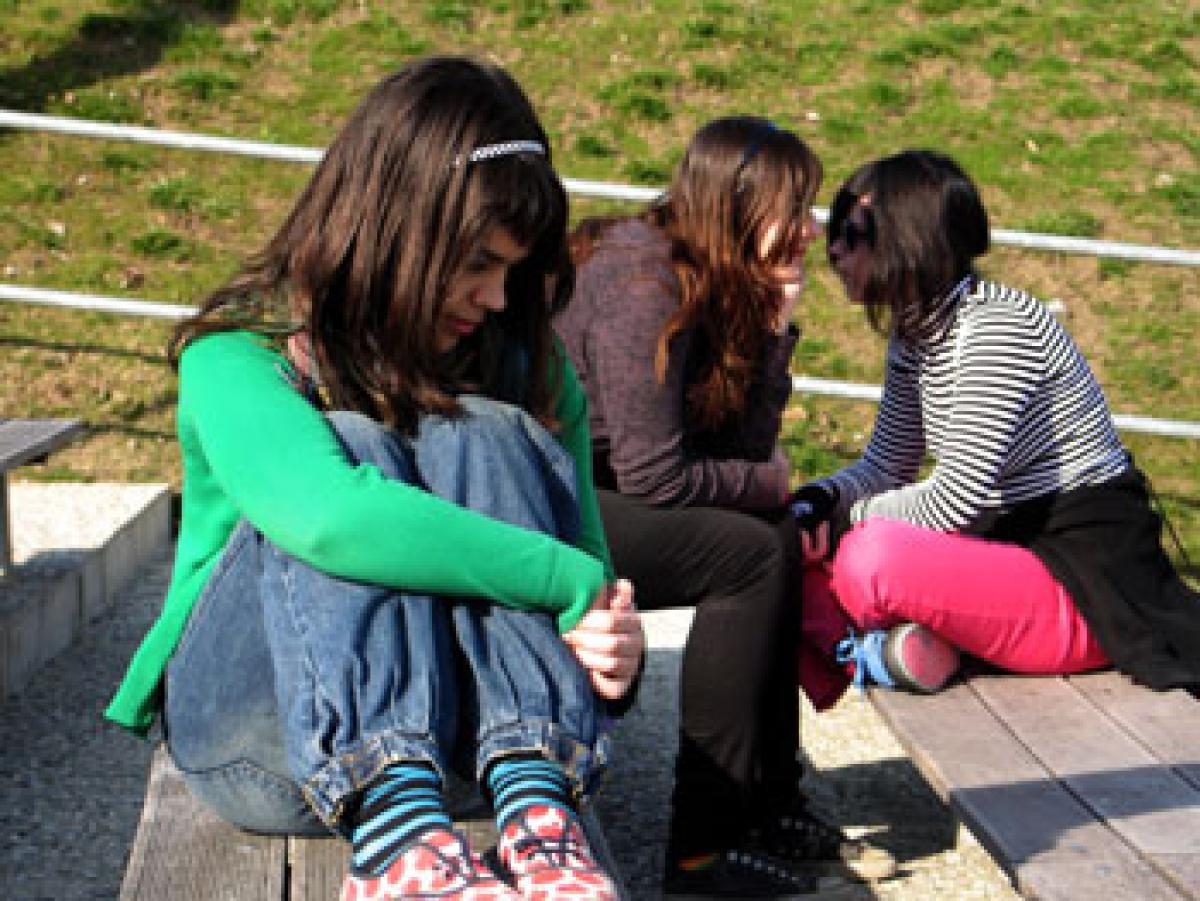 London: If you are an introvert, better stay away from Facebook as the social networking site suits extroverts more, suggests a new study.

The study found that introverts with Facebook pages may feel aloof in their group of friends, possibly because they see their friends doing things that they feel excluded from, New Zealand Herald reported. "For introverts, those who have a Facebook profile have lower belonging than those who do not, because they do not use it actively enough. They are just kind of looking," said lead researcher Samantha Stronge, a psychology doctoral student at Auckland University.

In contrast, extroverts feel just as inclded in their friend groups whether they are on Facebook or not and simply use Facebook as an extension of their already busy social lives. "Extroverts post more status updates and send more messages to people," Stronge said. The study was part of the New Zealand Attitudes and Values Study of 6428 New Zealanders aged 18 and over in 2011.

Extroverts, people with partners, and men, were most likely to feel they belonged, while introverts, single people and women felt more excluded, the study found. Having a Facebook page made those who already felt excluded feel only slightly more excluded than they already were, but the effect was still significant.

Stronge recommended that introverts should also limit Facebook's psychological damage by only letting their closest friends in real life befriend them on social media. "Maybe you should be cutting it down to your actual close friends," she added.