Self-weighing can be hazardous for young women 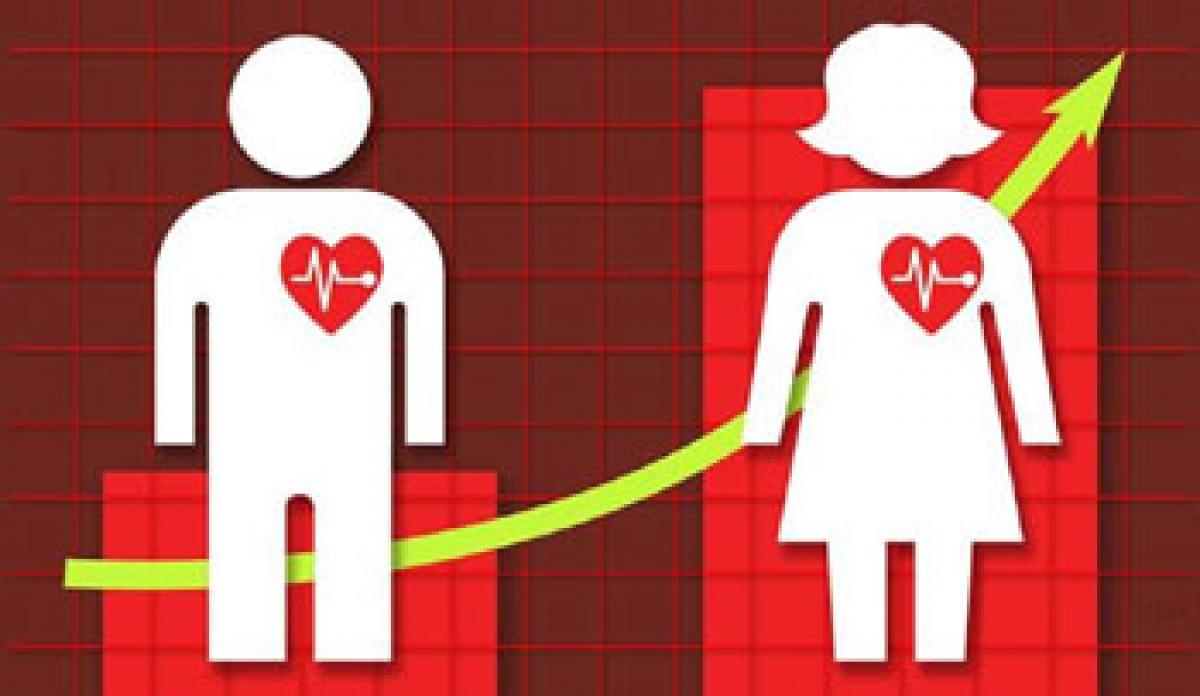 Self-weighing can be a useful tool to help adults control their weight, but for young women this behaviour may have negative psychological outcomes,... New York: Self-weighing can be a useful tool to help adults control their weight, but for young women this behaviour may have negative psychological outcomes, says a new study.

Among females, frequently self-weighing is significantly related to weight concern, depression and decreases in body satisfaction and self-esteem, the study found.

"Females who strongly agreed they self-weighed reported engaging in extremely dangerous weight-control behaviours at a rate of 80 percent," said lead author of the study Carly Pacanowski from University of Minnesota in the US.

"Adolescent obesity is a public health concern, but body dissatisfaction and weight concerns are predictors of eating disorders,” Pacanowski explained.

"This makes it critical that obesity-prevention programmes avoid exacerbating these predictors by understanding how behaviours such as self-weighing affect teens," Pacanowski noted.

The researchers tracked 1,902 young adults over 10 years as a part of project EAT (Eating and Activity in Teens and Young Adults).

Results indicated that females who reported increase in self-weighing over the 10-year period were expected to have increase in weight concern and depressive symptoms and decreases in body satisfaction and self-esteem.

As such, self-weighing may not be an innocuous behaviour and care should be taken when young adults report self-weighing.

The study was published in the journal of Nutrition Education and Behaviour.