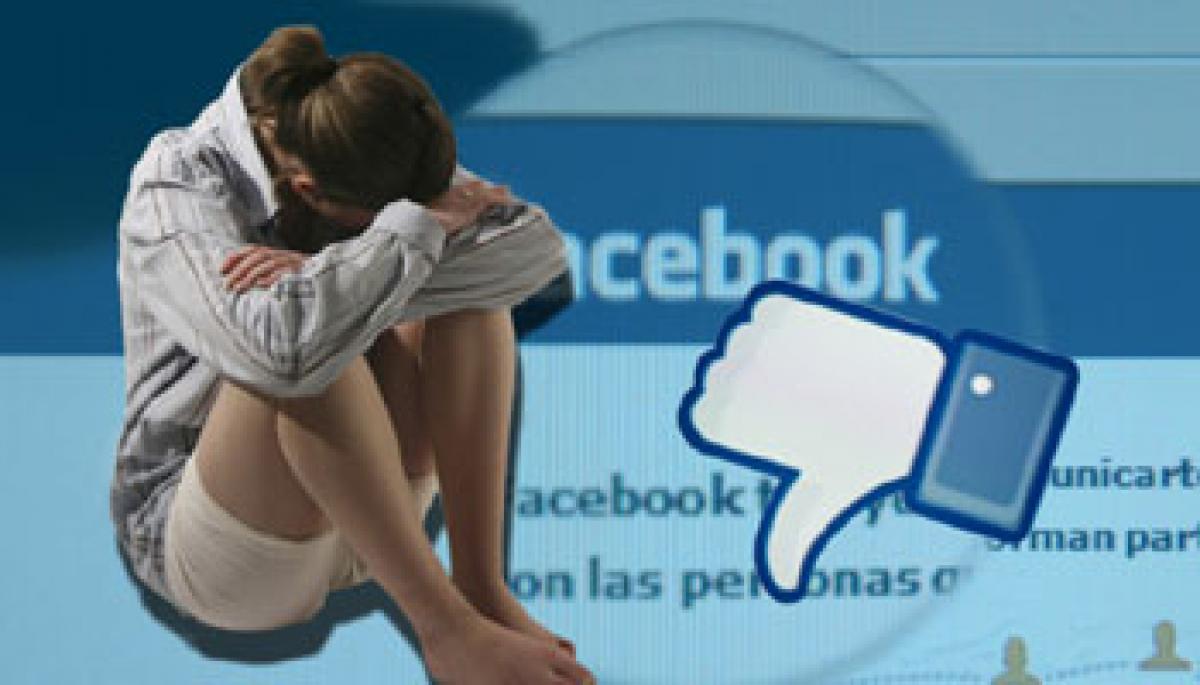 People who are on Facebook are more likely to be unhappy and have low life satisfaction than those who do not use the social networking site,... London: People who are on Facebook are more likely to be unhappy and have low life satisfaction than those who do not use the social networking site, according to a new study.

The Happiness Research Institute conducted an experiment on 1,095 people in Denmark. Half of the participants were asked to refrain from using Facebook for one week, while the control group continued their social media activities as usual.

However, the other group saw life satisfaction shoot up from 7.56 to 8.12 after their Facebook-free week, the 'Local' reported. People on Facebook were 39 per cent more likely to feel less happy than their friends. They were also 55 per cent more likely to feel stressed. The control group also reported feeling angrier and lonelier than those who did not use Facebook, researchers said.

Meik Wiking, CEO Happiness Research Institute said that the experiment's results were largely down to people's tendency to compare themselves to others. In the study, 61 per cent of the participants said they prefer to post their "good sides" on Facebook and 69 per cent prefer to post photos of the "great things" in their lives on the site. "If we are constantly exposed to great news, we risk evaluating our own lives as less good," Wiking said.