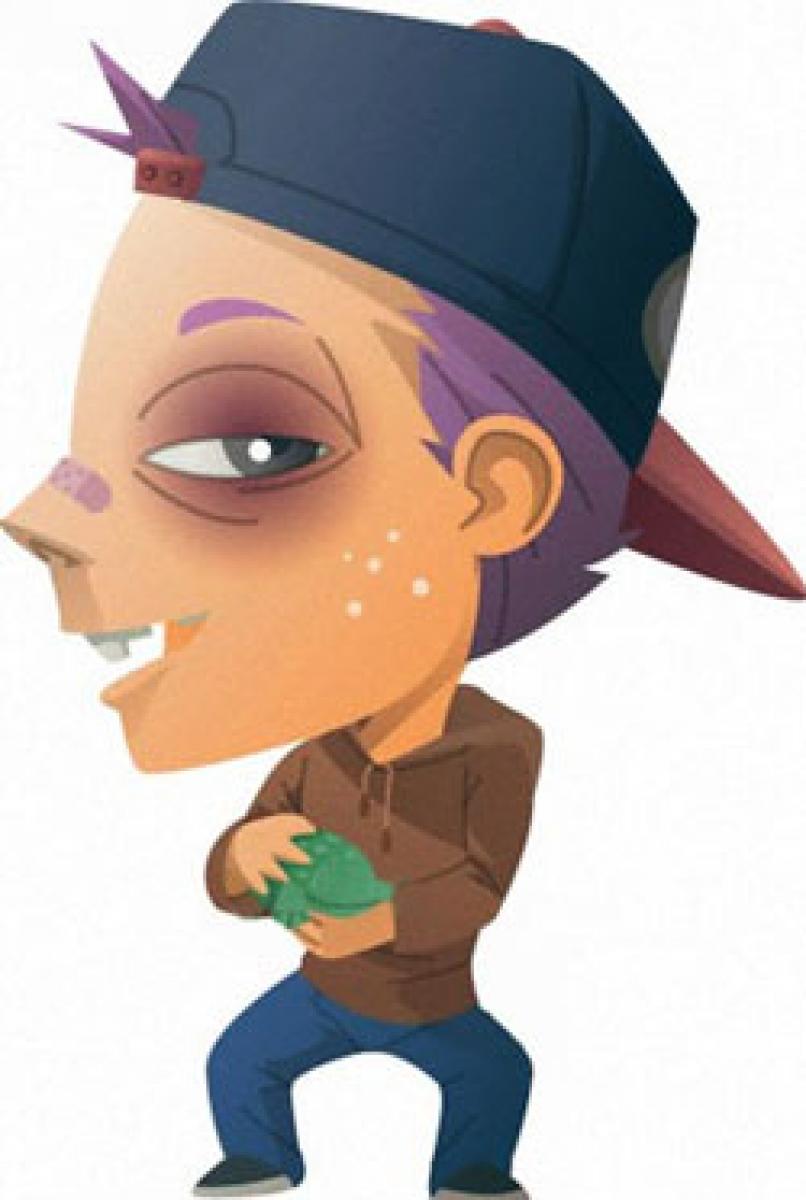 Let’s get to know Sonu! He is a sweet but naughty 10-year-old boy. He is mischievous, full of fun and yet very smart. People tend to be careful with...

Let’s get to know Sonu! He is a sweet but naughty 10-year-old boy. He is mischievous, full of fun and yet very smart. People tend to be careful with Sonu as he outsmarts them easily. Sonu is the typical kid; he could be your kid, your neighbor’s kid, a relative, or just about any kid. Read on to find more about Sonu’s theatricals, tricks, and acts of innocence.

Sonu in the Zoo, Once, during a holiday, Sonu’s father took him to the zoo. His father was explaining everything, and he listened carefully to his father. He was so silent as he was observing everything and listening to each word. His father told him about the species, food habits, lifestyle habits, activities, etc., of birds and animals. They went to see a tiger. Sonu’s father explained how ferocious and fierce the tigers were.

Sonu listed to all of this very attentively and asked his father, ‘Dad, you told me that tigers are very ferocious animals. What happens if the tiger jumps out of his cage?’

His dad remained silent! Sonu added, ‘Please dad, tell me the way back home, so that I can escape from the tiger, while the tiger is eating you!’

Sonu was so playful that he often forgot many things. Nilu was one of Sonu’s good friends. They were classmates and studied together. During holidays, Nilu often met Sonu in a park.

Once, when they were playing in the park, Nilu saw a black thread tied to Sonu’s wrist. Nilu never saw Sonu wearing any bands or threads on his hand before. Although initially hesitant, Nilu finally asked Sonu why he was wearing a black thread with a big knot!

Sonu said, ‘It was tied by my mother. Since I have this forgetful habit, my mother tied this knot to remind me that I should not forget to post her letter!’ Nilu then asked, ‘Where is the letter, you have nothing in your hand and you are not carrying any bag!’ Sonu laughed and said, ‘My mom forgot to give me the letter that I was supposed to post!’

Both of them found this funny, and were rolling on the ground with laughter! Sonu And A Beggar

Sonu was participating in a health campaign that highlighted issues on health, hygiene, and cleanliness. He was a volunteer issuing pamphlets about maintaining hygiene to ensure good health to the public. There he saw a dirty man, begging for money. The beggar approached Sonu. Since he was part of the health campaign, he issued a health pamphlet and started to talk about the cleanliness, as the beggar was very dirty. He told Sonu, ‘Boy, I don’t need your pamphlets or advice. I need money for food!’

Sonu asked the beggar, ‘Why do you beg for money? Don’t you ever get ashamed of begging? It is totally shameful!’

The beggar smiled and said, ‘Dear boy, I feel ashamed of asking for money. But when I took money without asking, the police arrested me and took me to jail!’ Sonu was left speechless!