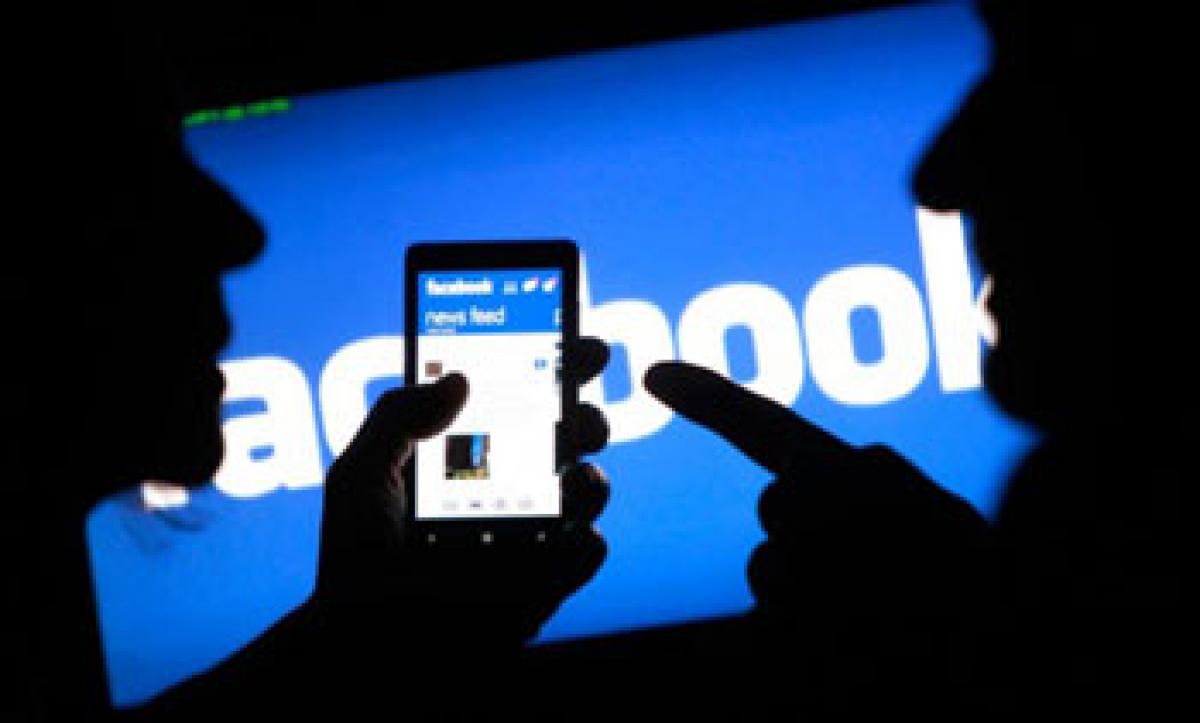 Facebook activated the -'Safety Check-' feature for its users in Chennai early on Thursday to provide them with a way to reassure loved ones that they ...

New York: Facebook activated the "Safety Check" feature for its users in Chennai early on Thursday to provide them with a way to reassure loved ones that they are safe in the flood-hit city, a media report said.

As the torrential rains in Chennai entered its fourth straight day, with power and telephone lines down in many areas owing to flooding, Facebook's Safety Check feature would allow people to mark themselves as "safe" from the floods, Time reported.

The feature, which debuted in October 2014, allows Facebook to ask users whether they're safe if located near a natural disaster. A click or tap on the "I'm Safe" button lets friends and loved ones know straight away. Users can also check to see whether their friends are safe too.

Facebook's Safety Check feature has now been deployed on several occasions, the most recent being last month's terrorist attacks in Paris.

The torrential rains in Chennai has impacted normal life. Many were stranded in their homes, with the army and air force deployed for rescue operations across the city.