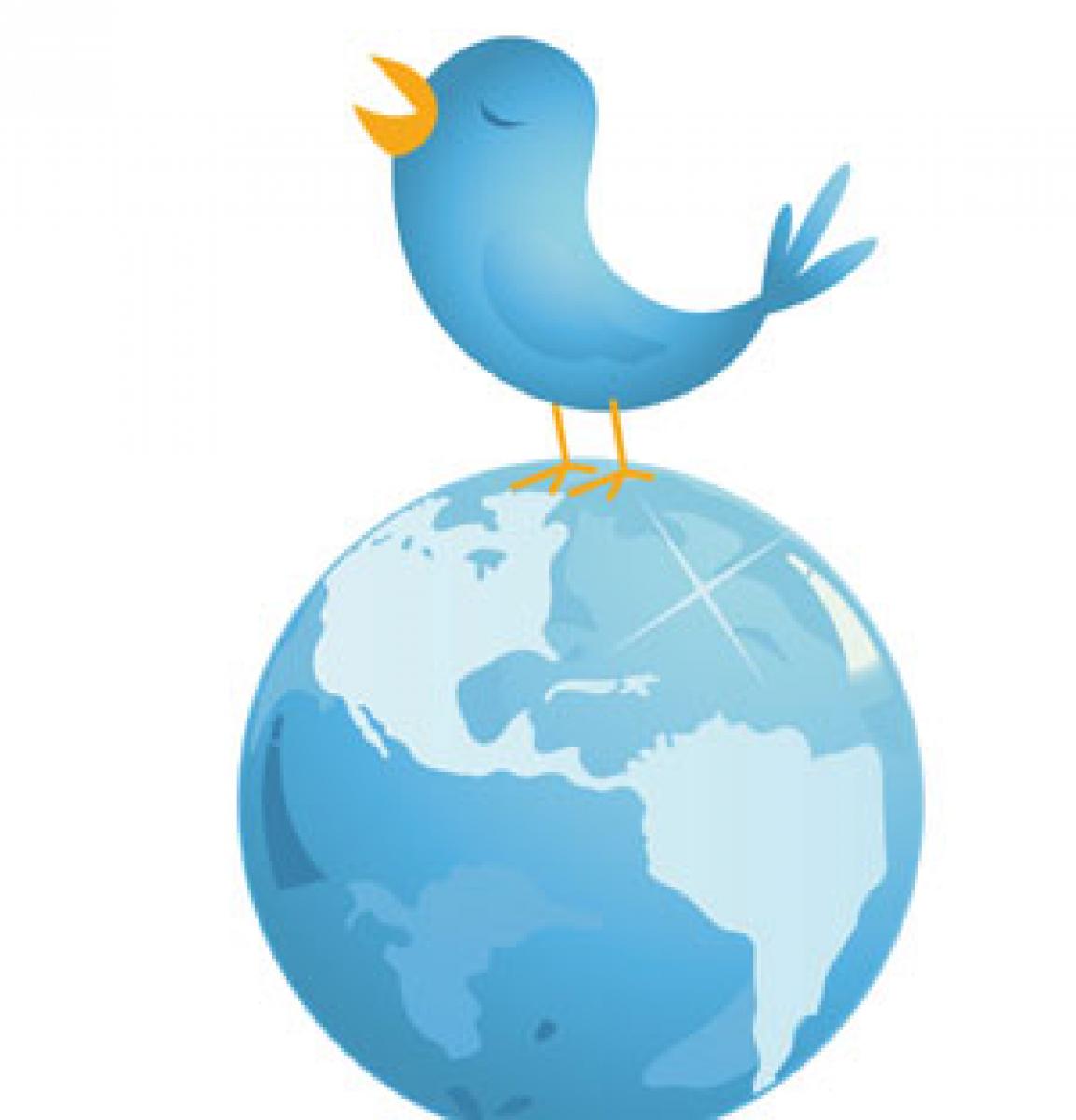 Twitter data can guide people to safety during inclement weather by recommending, among other things, safe driving speeds and which roads motorists should avoid, a new study revealed.

New York: Twitter data can guide people to safety during inclement weather by recommending, among other things, safe driving speeds and which roads motorists should avoid, a new study revealed.

The study conducted by the University at Buffalo showed how weather-related tweets can be analysed to bolster computer models that can guide people to safety.

"It doesn't matter if someone tweets about how beautiful the snow is or if they're complaining about unploughed roads.

Twitter users provide an unparalleled amount of hyperlocal data that we can use to improve our ability to direct traffic during snowstorms and adverse weather," said study's lead author Adel Sadek.

Traffic planners rely on models that analyse vehicular data from cameras and sensors, as well as weather data from nearby weather stations.

The approach works, however, its accuracy is limited because traffic and weather observations do not provide information on road surface conditions.

For example, the model does not consider ice that lingers after a storm, or that snowploughs have cleared a road.

Twitter can help address this limitation because its users often tweet about the weather and road surface conditions, and many opt to share their location via GPS.

The study examined more than 360,000 tweets in the Buffalo Niagara region from 19 days in December 2013. Researchers identified roughly 3,000 relevant tweets by tagging keywords such as "snow" and "melt".

In particular, researchers found Twitter data to be more effective during the day (when more people tweet), and where the population is bigger.