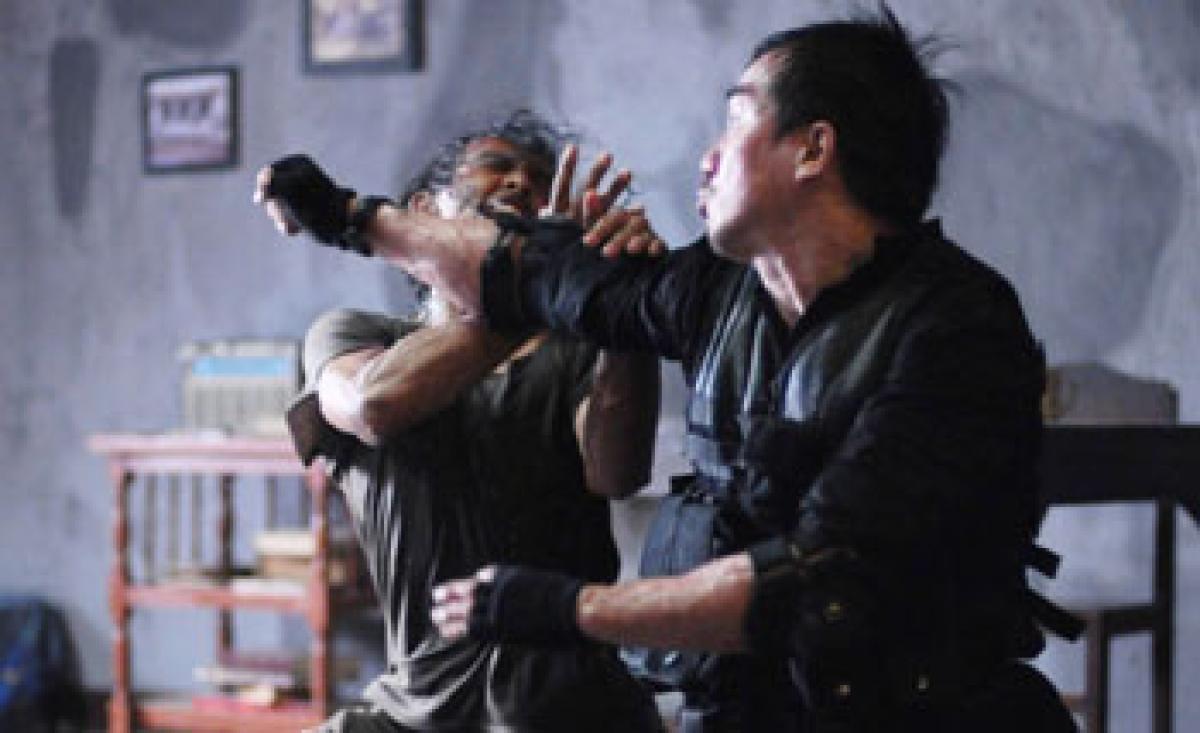 If you are a movie buff, better cut down on action films! Researcers have found that watching violent movies or reading books with violent content can ...

New York: If you are a movie buff, better cut down on action films! Researcers have found that watching violent movies or reading books with violent content can make you more likely to lie or cheat, suggests new research.

Exposure to human violence is strongly linked to an increase in cheating for monetary gain, the study said. "Research shows that violent media increases aggressive behaviour towards others, but what we are showing here is that it goes beyond that," said study coauthor Josh Gubler, professor of political science at Brigham Young University in Utah, US.

The researchers carried out several experiments with roughly 1,000 participants for the study. In one experiment, participants were paid to review sentences and edit those with mistakes.

Half of the participants were given sentences with violent language. Subjects were told they would be paid whether or not they were correct, providing an incentive to mark all sentences "correct" to earn money quicker.

Those who reviewed violent sentences were 24 percent more likely to cheat. In another experiment, participants were hired to watch and evaluate movie clips. They were told they needed to watch the entirety of all the clips to be paid.

The researchers found those who viewed violent movie clips were more likely to lie about watching all the videos.

"We hope this information informs parents and communities as they make decisions about what types of media they consume," Gubler said.