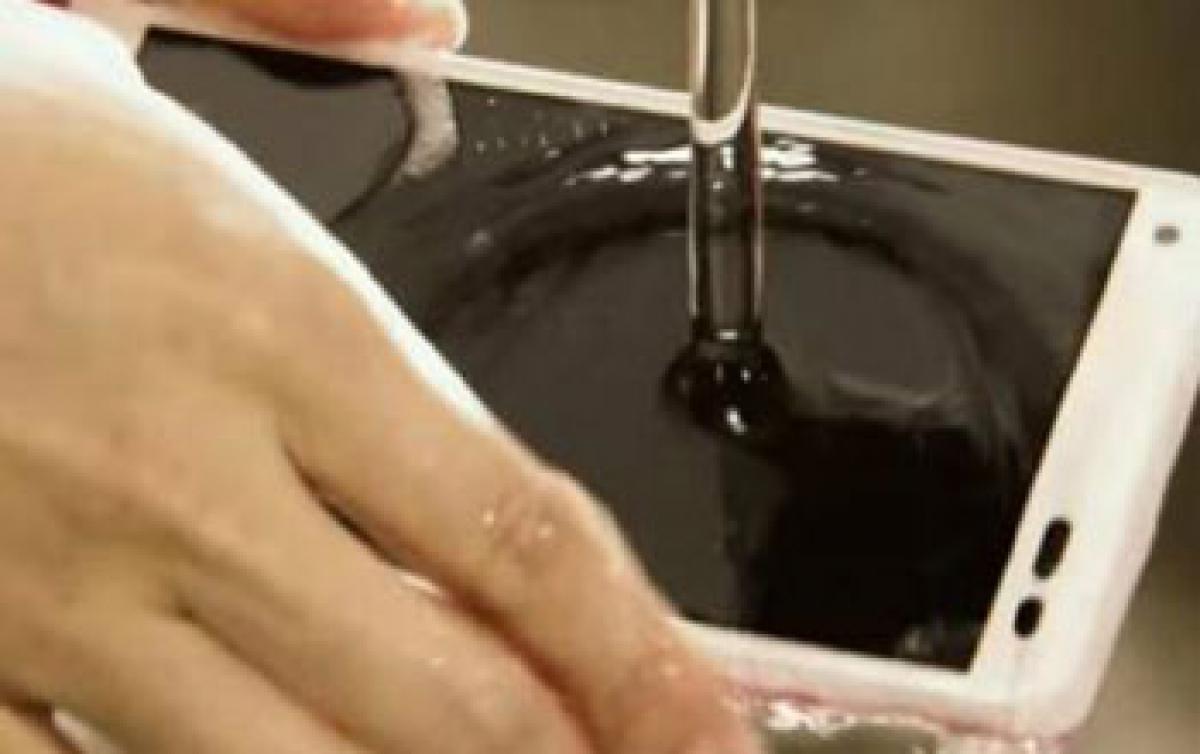 In some good news for germophobes, a Japanese firm claims to have developed the world-'s first waterproof smartphone that can be washed with soap and...

Tokyo: In some good news for germophobes, a Japanese firm claims to have developed the world's first waterproof smartphone that can be washed with soap and water. Waterproof phones have been on the market for a while in Japan. However, that did not protect phones from the kind of rigorous scrubbing needed to actually clean the device and kill bacteria.

To address the issue, Kyocera's new 'Digno Rafre' is pitched as the world's first soap-proof phone. The Rafre is designed to be used in all kinds of environments without fear of getting dirty, since it can be cleaned off easily with hand soap, theverge.com reported.

According to Kyocera, the Japan-based electronics and ceramics manufacturer, the phone is ideal for use in the kitchen, outdoors, or even the bath. The Rafre is said to have a touch panel that works even when wet. Another addition that may have helped the Rafre's durable nature is Kyocera's Smart Sonic Receiver, the bone-conducting technology that provides audio without a speaker.

The Rafre runs Android 5.1 and has a 5-inch 720p display, a 13-megapixel camera, and a 3,000mAh battery inside a 10.1mm-thick frame. The phone will be launched next week in Japan through carrier telecom company