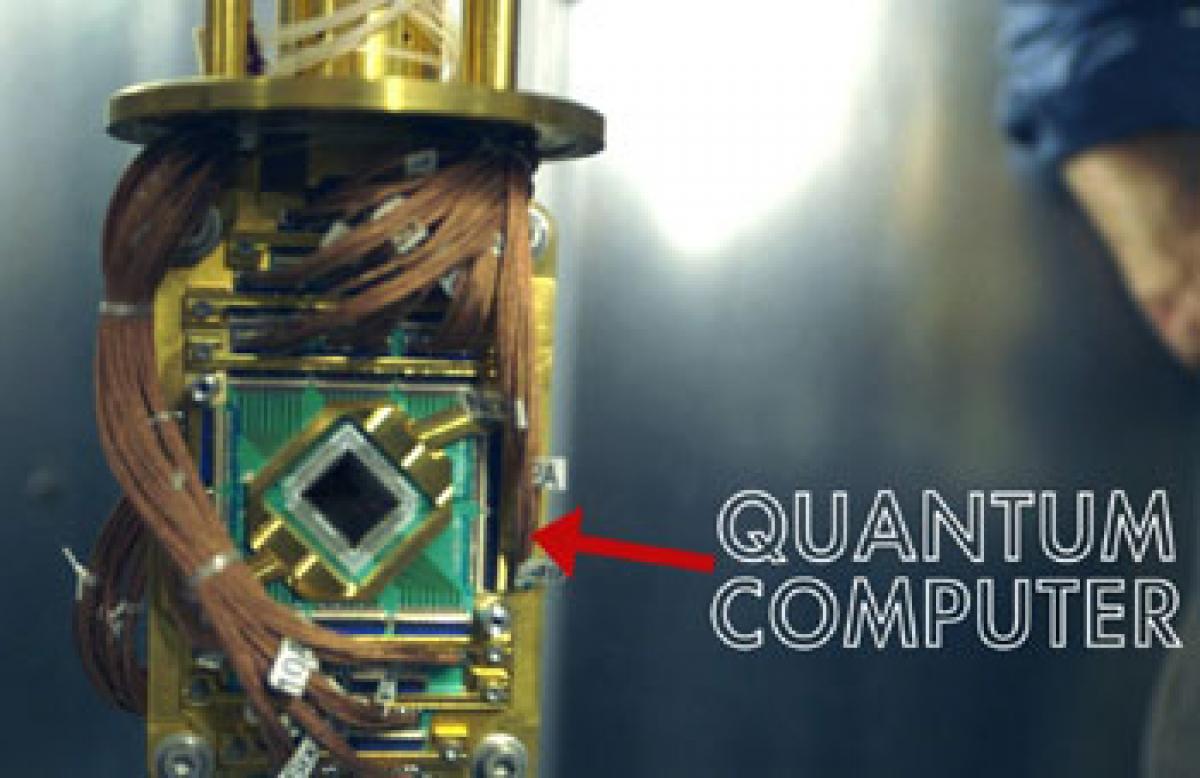 In what coul d change the era of computers, researchers from Google-'s Artificial Intelligence (AI) lab have demonstrated that a controversial machine ...

Washington: In what coul d change the era of computers, researchers from Google's Artificial Intelligence (AI) lab have demonstrated that a controversial machine billed as "the world's first commercial quantum computer" really works, resoundingly beating a conventional computer in a series of tests. Inside this box is a super conducting chip, cooled to within a fraction of a degree of absolute zero, that might put new power behind artificial-intelligence (AI) software.

According to Google, which bought the machine along with the US space agency NASA from Canadian startup D-Wave systems in 2013, this controversial machine can use quantum physics to work through a type of math that's crucial to artificial intelligence much faster than a conventional computer.

"It is a truly disruptive technology that could change how we do everything," said Deepak Biswas, director of exploration technology at NASA's Ames Research Centre in Mountain View, California.

Governments and leading computing companies such as Microsoft, IBM, and Google are trying to develop what are called quantum computers because using the weirdness of quantum mechanics to represent data should unlock immense data-crunching powers.