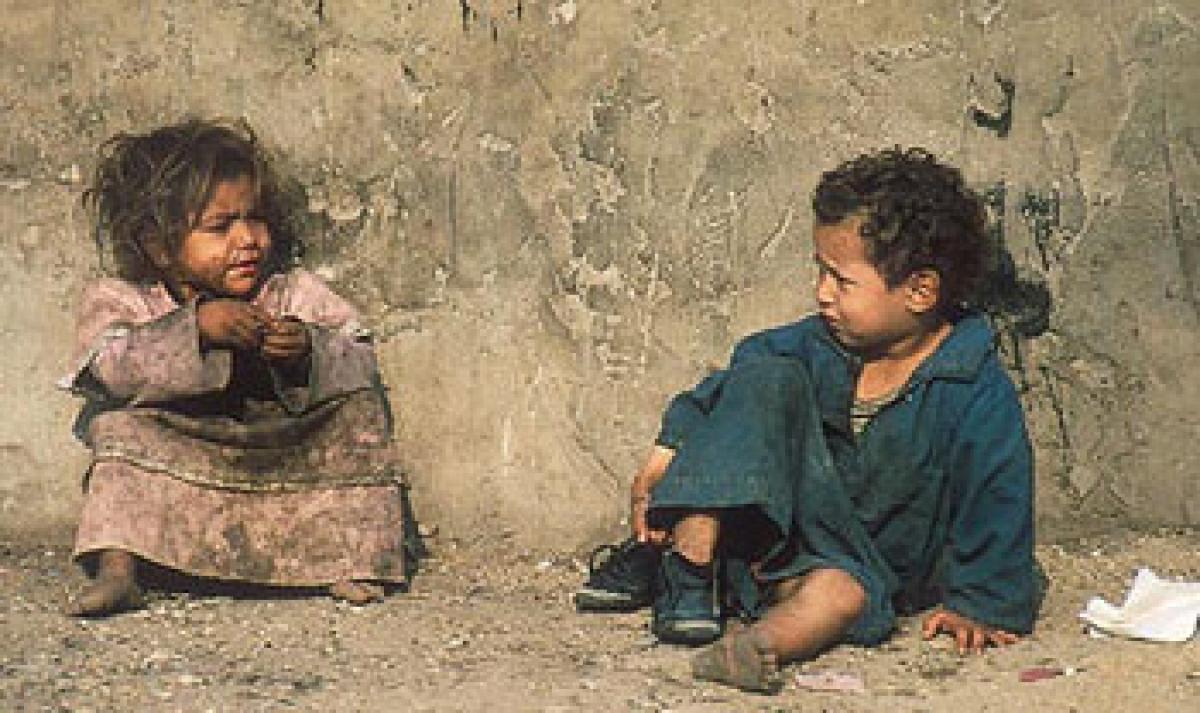 Poorer children are at higher risk of obesity compared to their better-off peers, a new study has found. The researchers examined many aspects of a child\'s environment and health behaviour.

London: Poorer children are at higher risk of obesity compared to their better-off peers, a new study has found. The researchers examined many aspects of a child's environment and health behaviour.

"Intervening in the early years when the family environment has more profound influences on children's healthy development has the potential to be particularly effective," said senior author Yvonne Kelly from University College London. Researchers tracked nearly 20,000 families from across the UK and the study used measurements made when the children were aged 5 and again at age 11.

At age 5, poor children were almost twice as likely to be obese compared with their better off peers. By the age of 11 the gap has widened, nearly tripling to 7.9 percent of the poorest fifth are obese; for the best-off, the figure is 2.9 percent. The study found that doing sport more than three times a week played an important role, as did an earlier bedtime and regular fruit consumption which were both positively associated with downward movement in weight categories.

However, maternal smoking during pregnancy and a mother's BMI were negatively associated with downward movement across weight categories.