Using Facebook for news could narrow range of sources 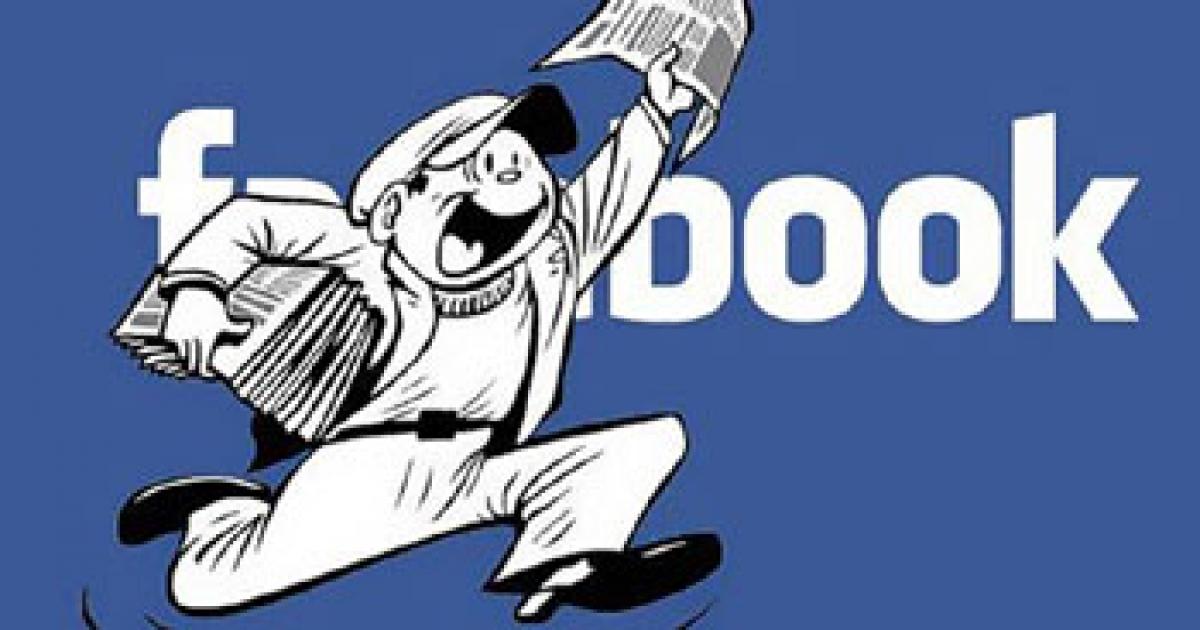 People who seek out news from social media may have less diverse sources of information and are at higher risk of becoming trapped in a -'collective...

New York: People who seek out news from social media may have less diverse sources of information and are at higher risk of becoming trapped in a "collective social bubble" - where news is shared within communities of like-minded individuals - compared to using search engines, says a study.

"Our analysis shows that people collectively access information from a significantly narrower range of sources on social media compared to search engines," said lead author of the study Dimitar Nikolov from Indiana University in the US.

The results are based on an analysis of over 100 million Web clicks and 1.3 billion public posts on social media.

"These findings provide the first large-scale empirical comparison between the diversity of information sources reached through different types of online activity," Nikolov noted.

To measure the diversity of information accessed over each medium, the researchers developed a method that assigned a score for how user clicks from social versus search engines were distributed across millions of sites.

Overall, the analysis found that people who accessed news on social media scored significantly lower in terms of the diversity of their information sources than users who accessed current information using search engines.

The results show the rise of a "collective social bubble" where news is shared within communities of like-minded individuals, Nikolov said.

He added that people who adopt this behaviour as a coping mechanism for "information overload" may not even be aware they're filtering their access to information by using social media platforms, such as Facebook, where the majority of news stories originate from friends' postings.