Now, app to detox you from Smartphone addiction 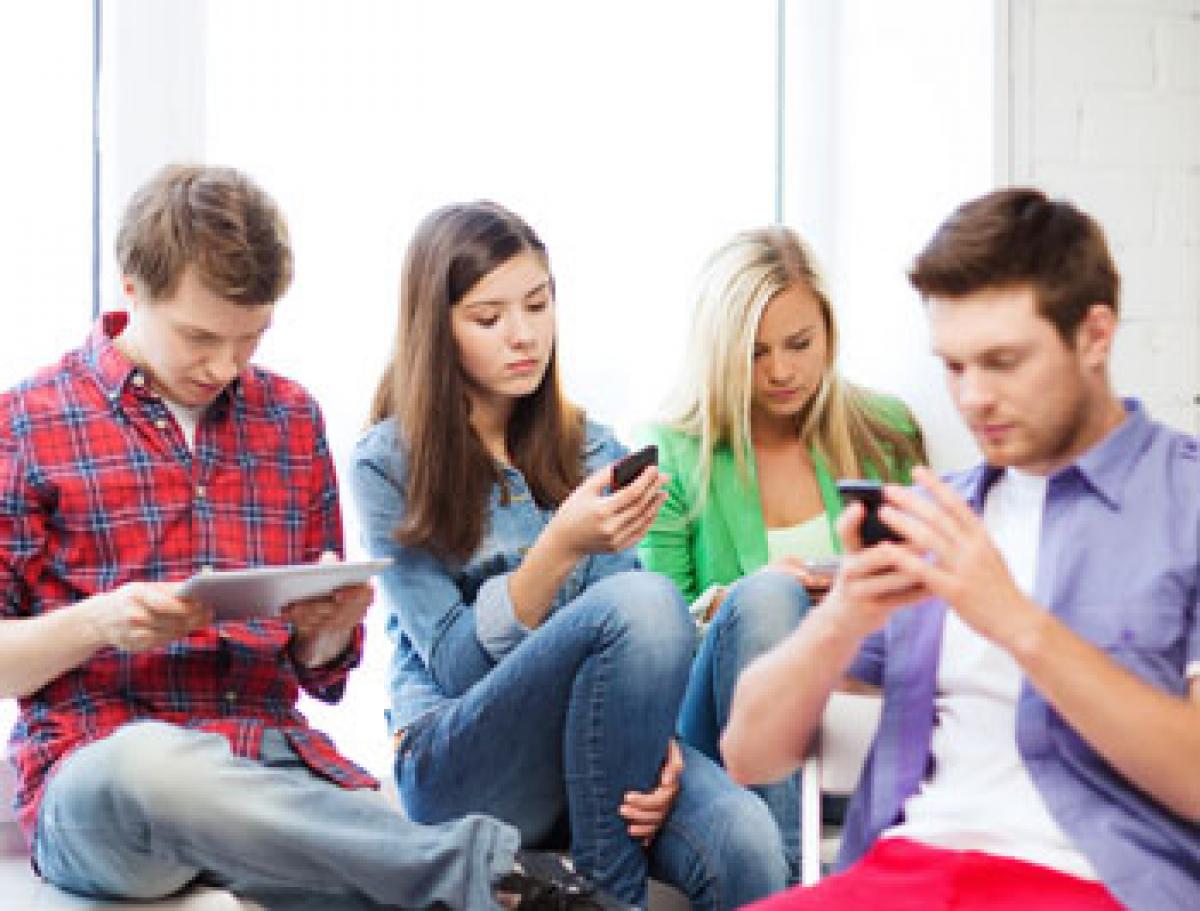 Are you addicted to your Smartphone? A new application developed by scientists in Korea can help restrain you from using the device during meetings, conferences or social gatherings.

Seoul: Are you addicted to your Smartphone? A new application developed by scientists in Korea can help restrain you from using the device during meetings, conferences or social gatherings.

As smartphones penetrate every facet of our daily lives, a growing number of people have expressed concern about distractions or even the addictions they suffer from overusing smartphones, researchers said.

The app, Lock n' LoL (Lock Your Smartphone and Laugh Out Loud), can help people lock their smartphones altogether and keep them from using the device while engaged in social activities such as meetings, conferences and discussions.

Researchers from the Korea Advanced Institute of Science and Technology (KAIST) noted that the overuse of smartphones often results from users' habitual checking of messages, emails, or other online contents such as status updates in social networking service (SNS). External stimuli, for example, notification alarms, add to smartphone distractions and interruptions in group interactions.

The Lock n' LoL allows users to create a new room or join an existing room. The users then invite meeting participants or friends to the room and share its ID with them to enact the Group Limit (lock) mode. When phones are in the lock mode, all alarms and notifications are automatically muted, and users must ask permission to unlock their phones.

However, in an emergency, users can access their phones for accumulative five minutes in a temporary unlimit mode. In addition, the app's Co-location Reminder detects and lists nearby users to encourage app users to limit their phone use.

The Lock n' LoL also displays important statistics to monitor users' behaviour such as the current week's total limit time, the weekly average usage time, top friends ranked by time spent together, and top activities in which the users participated.

"We conducted the Lock n' LoL campaign throughout the campus for one month this year with 1,000 students participating," Professor Uichin Lee from KAIST said.

"As a result, we discovered that students accumulated more than 10,000 free hours from using the app on their smartphones," he said.

"In an age of the Internet of Things, we expect that the adverse effects of mobile distractions and addictions will emerge as a social concern, and our Lock n' LoL is a key effort to address this issue," said Lee. "This app will certainly help family members to interact more with each other during the holiday season," he added.