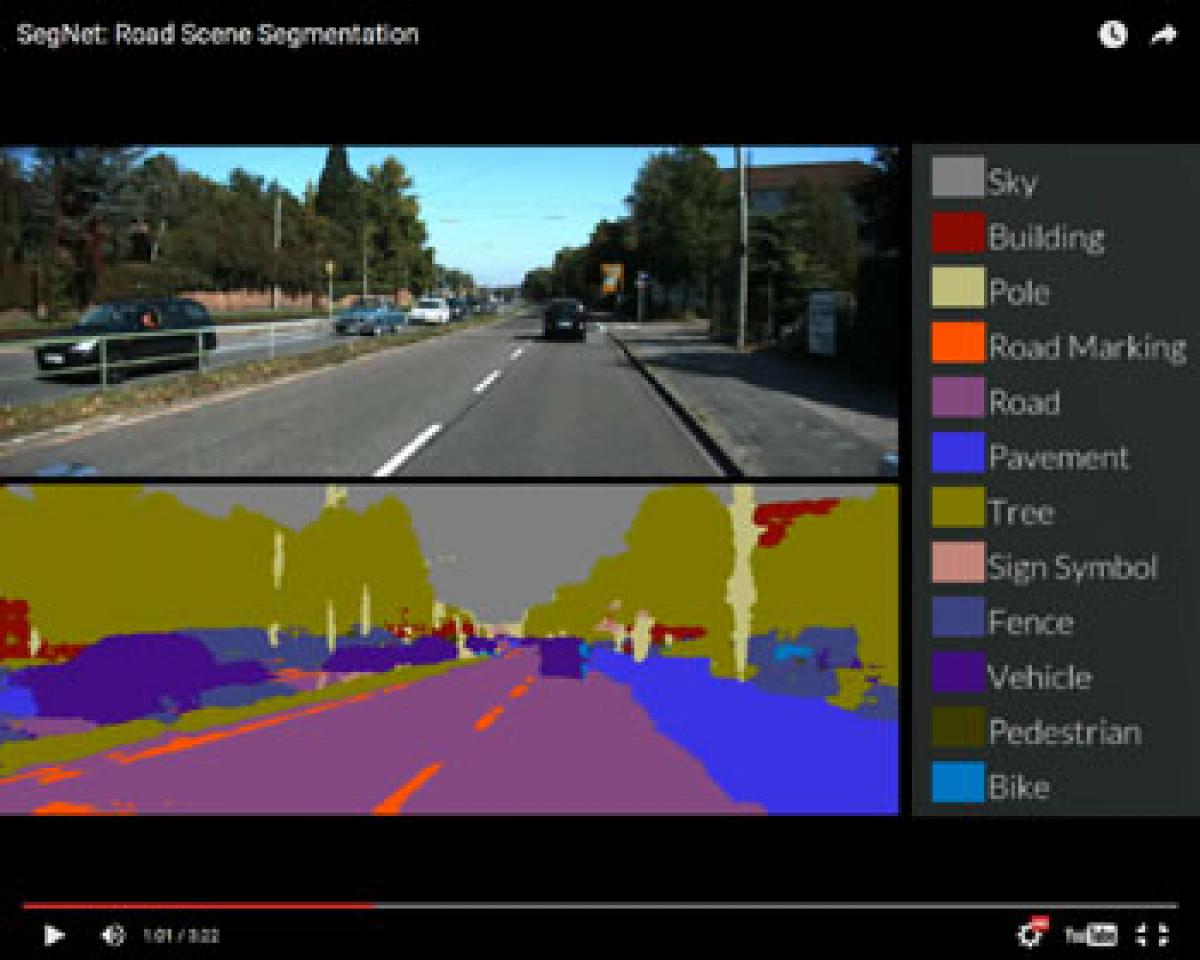 Researchers have developed two new smartphone-based systems that can accelerate development of driverless cars by identifying a user\'s location and orientation in places where GPS does not function.

London: Researchers have developed two new smartphone-based systems that can accelerate development of driverless cars by identifying a user's location and orientation in places where GPS does not function.

These can also identify the various components of a road scene in real time on a regular camera or smartphone, performing the same job as sensors costing millions.

Although the systems cannot currently control a driverless car, the ability to make a machine “see” and accurately identify where it is and what it's looking at is a vital part of developing autonomous vehicles and robotics.

"Vision is our most powerful sense and driverless cars will also need to see but teaching a machine to see is far more difficult than it sounds,” said professor Roberto Cipolla from University of Cambridge who led the research.

The first system, called SegNet, can take an image of a street scene it hasn't seen before and classify it, sorting objects into 12 different categories -- such as roads, street signs, pedestrians, buildings and cyclists - in real time.