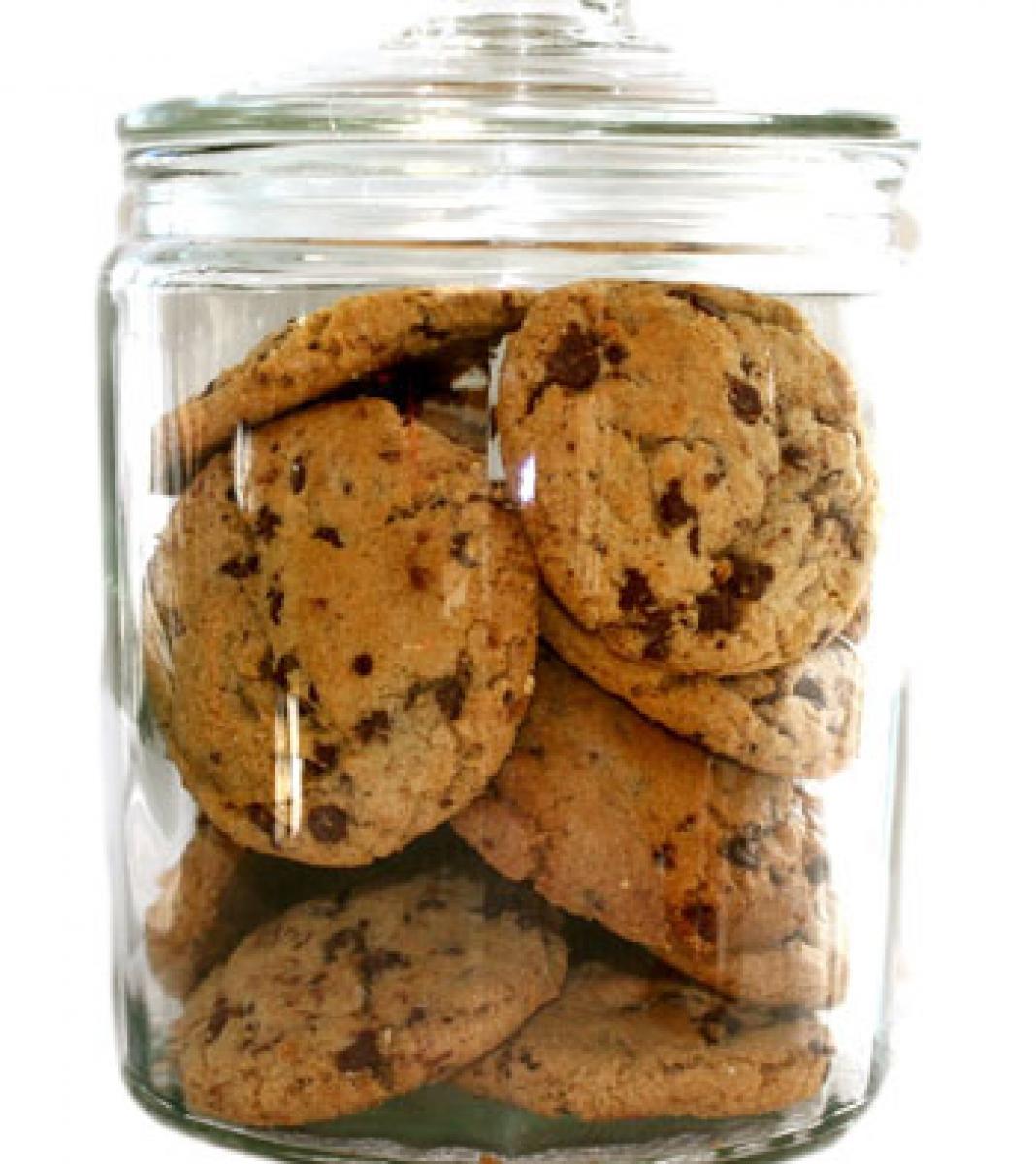 Pathogens, like salmonella, can survive for at least six months in cookies and sandwich crackers, new research has found. The recent study was...

New York: Pathogens, like salmonella, can survive for at least six months in cookies and sandwich crackers, new research has found.

The recent study was prompted by an increased number of outbreak of foodborne diseases linked to dry foods, said the researchers who wanted to see just how long bacteria that cause foodborne illness can survive in certain foods.

"There have been an increased number of outbreaks of diseases associated with consumption of contaminated dry foods.

We would not expect salmonella to grow in foods that have a very dry environment," said lead researcher Larry Beuchat from University of Georgia in the US.

The researchers found that not only can harmful bacteria survive in dry foods, like cookie and cracker sandwiches, but they can also live for long periods of time. For the study, researchers used five different serotypes of salmonell.