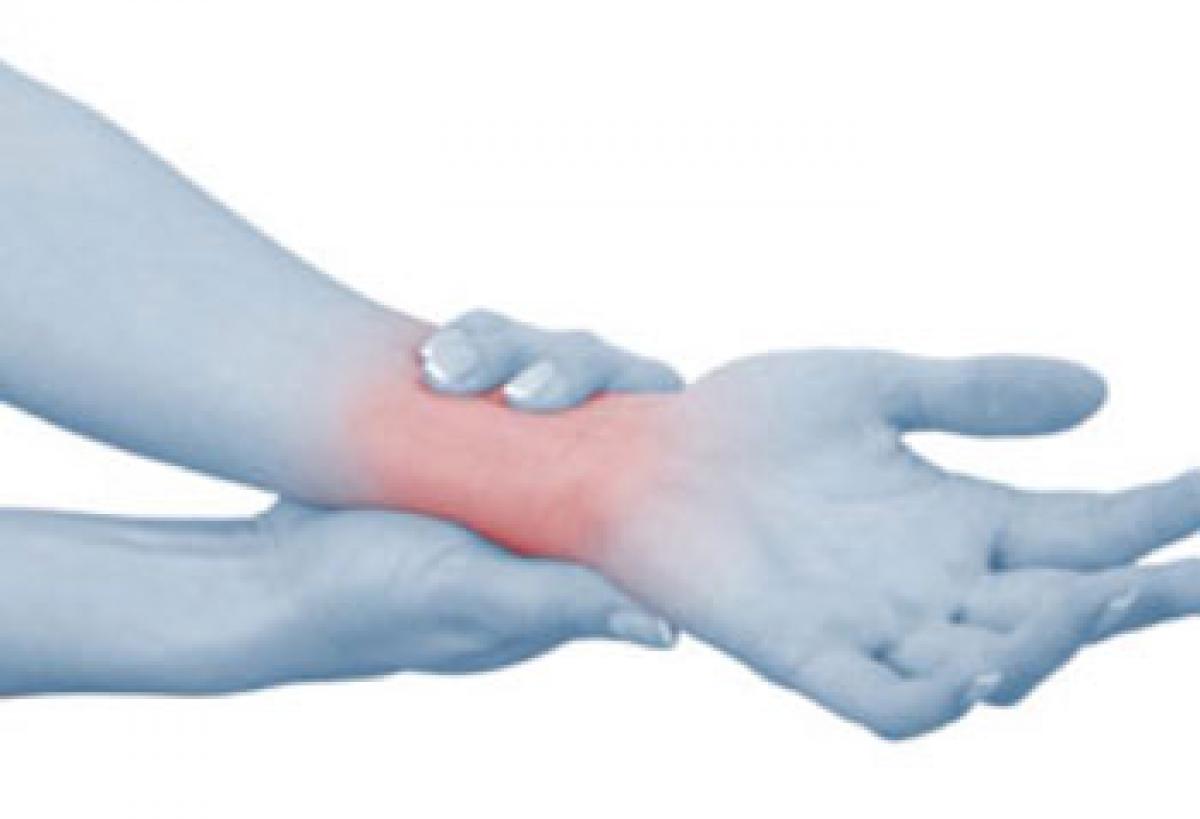 Researchers have identified a protein that helps the body control inflammatory response triggered by invasions of microbial pathogens such as bacteria ...

New York: Researchers have identified a protein that helps the body control inflammatory response triggered by invasions of microbial pathogens such as bacteria and viruses. The findings could lead to the development of new therapeutic agents for uncontrolled inflammation.

The study describes how myeloid differentiation factor (MyD88), a protein that plays a major role in mediating host defence response against invading pathogens, is tightly regulated to prevent uncontrolled inflammation.

"Here we found for the first time that a protein called CYLD plays a critical role in controlling the pathogen-induced inflammatory response by targeting MyD88," said one of the researchers Jian-Dong Li from Georgia State University in the US.

CYLD acts as a "brake pedal" during the body's inflammatory response to pathogens. It turns off host defence response and prevents overactive inflammation, Li said.