FB backup plan would keep it running on Android 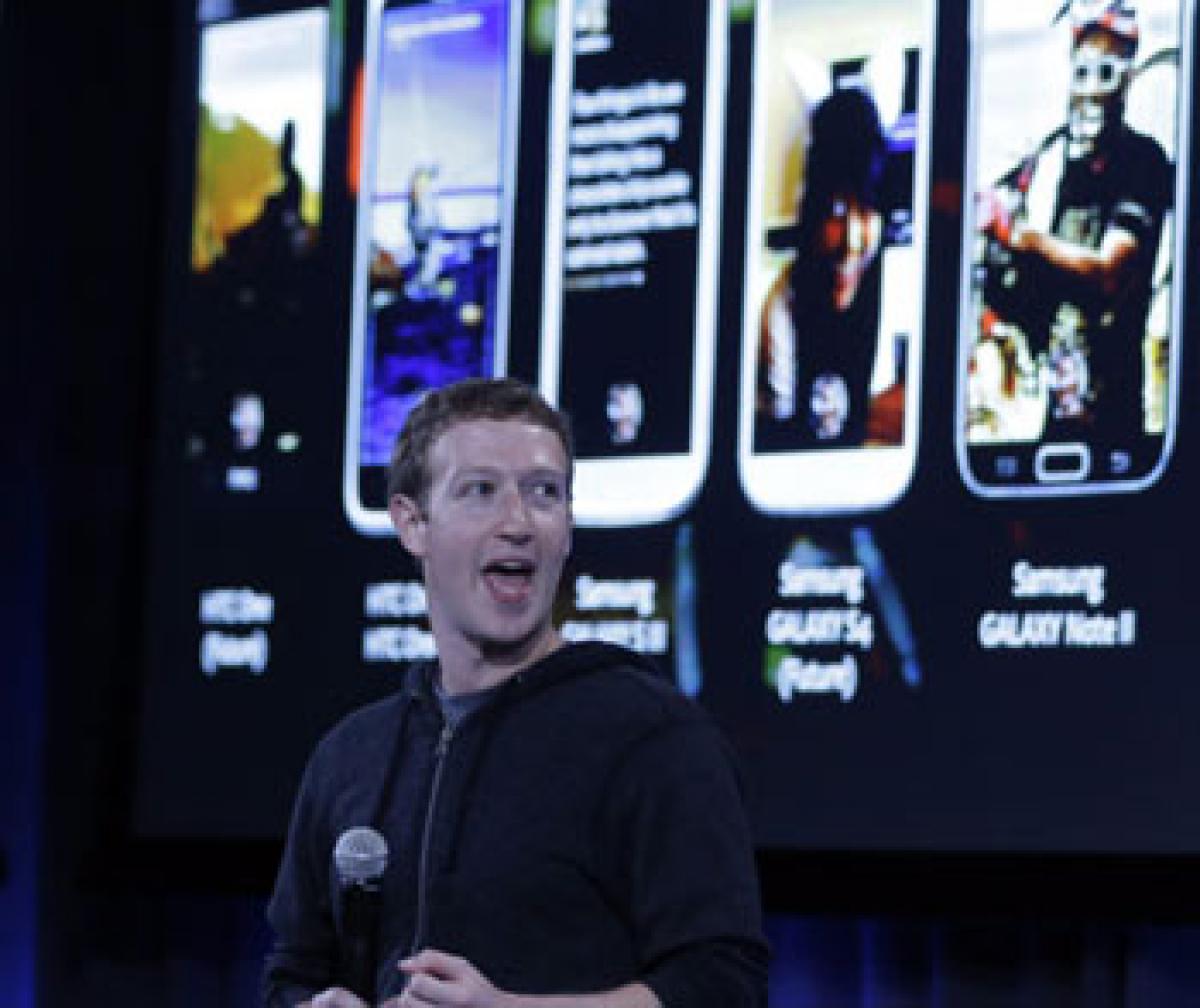 Facebook is ready with a contingency plan should Google ever pull its Android app from the Play Store, according to a media report. Facebook and...

New York: Facebook is ready with a contingency plan should Google ever pull its Android app from the Play Store, according to a media report.
Facebook and Google are at odds with each other given their competing ad and search interests, but according to sources, the world's largest social network is ready if things ever really go down the tubes.

To begin with, Facebook would replicate many of the services that one gets through Google Play-enabled apps, like in-app purchases and updates.
It has also explored ways to help people download its app outside of a store, and considered alternatives to Google Maps for location info, the report said, adding that Facebook may have even gone so far as to test Android users' dependence on its app.

It's not known if Google was aware of this fallback before now, but it wouldn't be surprising if the search giant had at least considered the possibility.
The report added that it's doubtful that Zuckerberg and crew would give up a competitive tool like Facebook app any time soon, as this would mean shooting itself in the foot given the social network is a big draw to the Play Store and a source of in-app revenue.