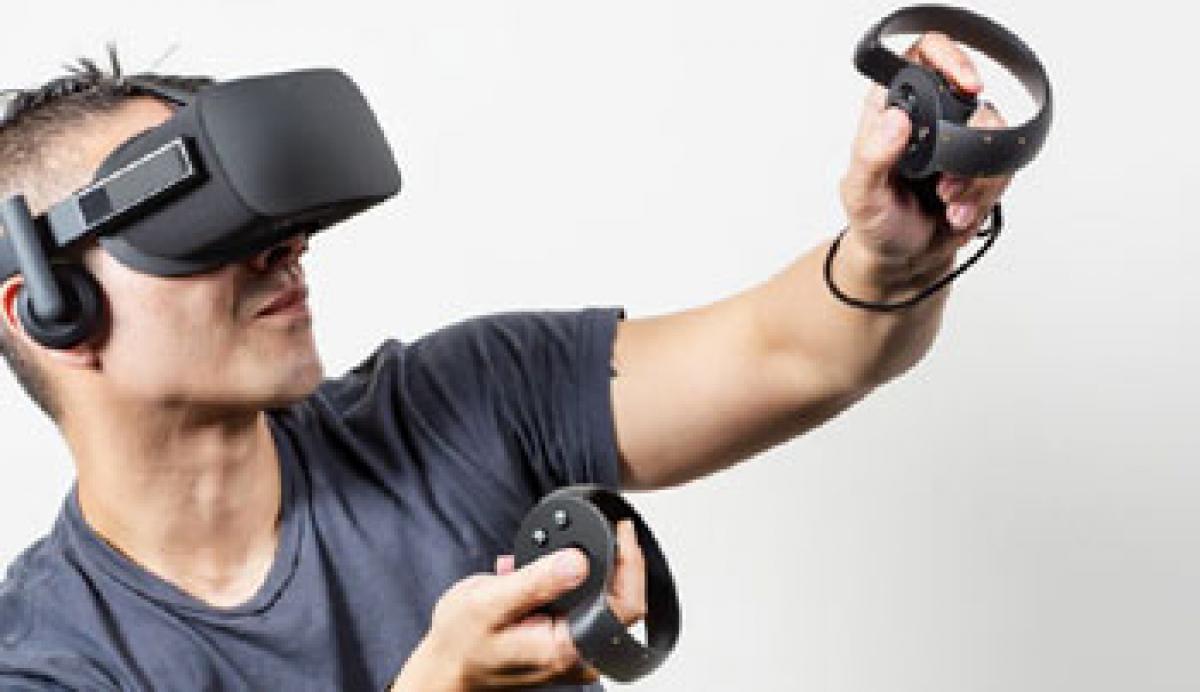 While Oculus -'Rift-', a Virtual Reality (VR) device, is set for a launch in the first quarter of this year; Facebook has decided to delay the launch...

New York: While Oculus "Rift", a Virtual Reality (VR) device, is set for a launch in the first quarter of this year; Facebook has decided to delay the launch of touch controllers till later in 2016.

Ahead of International Consumer Electronics Show (CES), the social media website announced through its Oculus blog that its touch controllers will be delayed till the second half of 2016.

"On Touch hardware, we have made significant advances in ergonomics, and we are implementing many changes that make Touch even more comfortable, reliable, and natural," the blog noted.

"We are also outputting larger numbers of pre-production runs, which means we can get a lot more touch hardware in the hands of developers who need it," it added.

"The delays also allow Oculus more time for developers to begin testing and creating experiences with them," Dawson said.Greenlight VR is the industry leader in market intelligence for the global virtual reality economy.

Virtual reality is a computer-simulated reality (in a device) that replicates, via photos, an environment that simulates a physical presence in places in the real world or an imagined world, allowing the user to interact in that world.