How humans got eyes 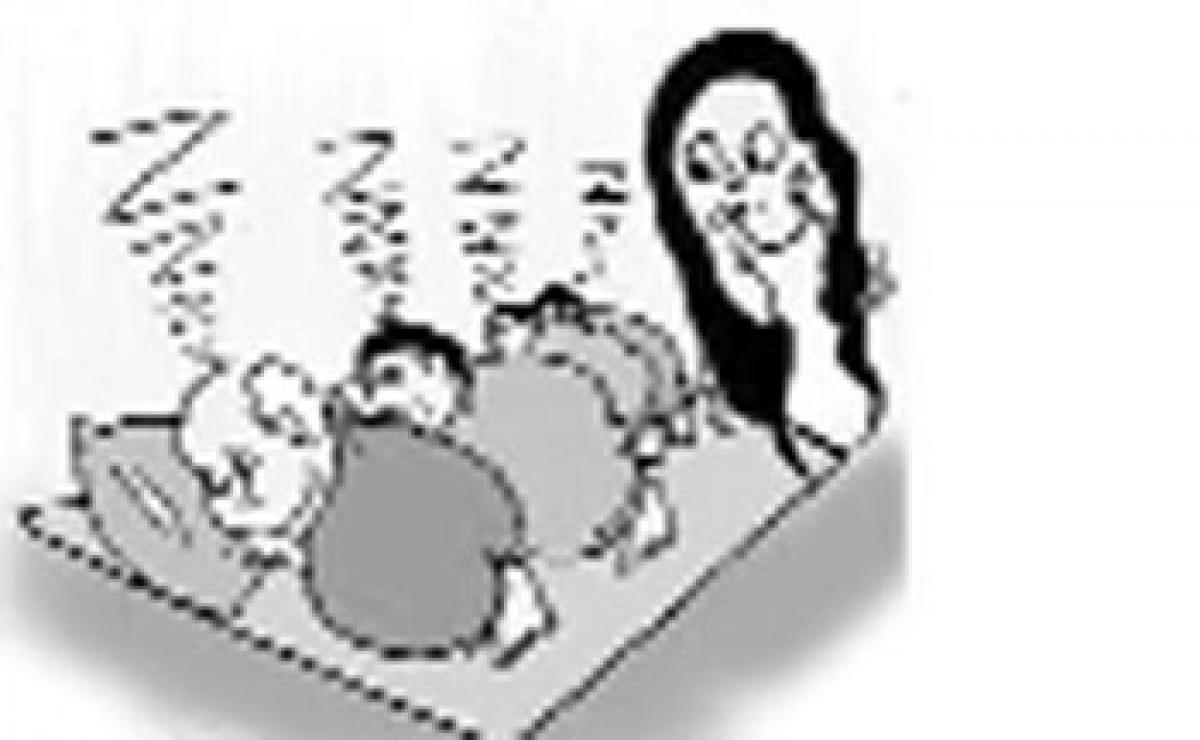 When God created humans, he forgot to add eyes so that they could see. Most people had a very tough time as a result. They couldn’t walk without stumbling and tripping over each other. Life was so difficult.

When God created humans, he forgot to add eyes so that they could see. Most people had a very tough time as a result. They couldn’t walk without stumbling and tripping over each other. Life was so difficult. People couldn’t see where they were going, what they were eating, who they were meeting. The Earth used to be beautiful then. There were fragrant flowers, colourful birds and butterflies, dense, green forests, and clear, gurgling streams.

But what was the point of so much beauty if you couldn’t see any of it?
The people became sadder and sadder and could not work. They fell sick often and died early. “I have created a whole world for my children; I wonder how they are getting on,” God said one day. When he saw the sight of so many people tumbling about and wasting their time, he was distressed. He realised this was so because they had no eyes.

He had to find eyes. But the question was, where from?
Deep in thought he went to a stream. On the bank he saw a large crab with huge eyes. ‘This is just what I want’, he thought. He went to catch the crab, but the crab would have none of it. It bit God, and ran fast into its hole, withdrawing its eyes into its body. God then went inside the forest. On a tree he saw an owl whose eyes seemed larger than the crab’s. “This is just what I want,” he thought. But the owl clawed at God and flew away.

By then God realised that he had made a mistake by trying to snatch the eyes of some creatures to gift to others. He thought he would try something else. But he was tired. So he sat down under a fig tree and dozed off immediately. On one of the branches a crowd was eating plums. Plock….Plock …Plock….God woke up at the sound. The sound was that of the seeds falling down on the ground.

God picked the seeds up. “These would make good eyes,” he said to himself. He picked them up and fitted them into the faces of people. After that they could see. But what about eyelids and lashes? God couldn’t think of anything for these. Happy that he had at least ensured that they could see, he went back to the heavens. So, the people had to sleep with their eyes open.

It was quite impossible to say whether a man was awake or asleep when he was lying down. The situation was very confusing. It was then that the Water Sisters stepped in. Once they came to visit a family of humans at night. They were surprised to see that the family did not even bother to greet them. How rude, they thought and made up their minds never to visit the family again. But it was pitch black outside.

Where could they go?
They had to spend the night with their unpleasant hosts.

How could they have known that the family was fast asleep?
They themselves had eyelids and lashes. But they understood in the morning what the problem was. And felt ashamed about thinking ill of their friends. So they went to the forest and caught a peacock. They used the delicate feather-ends of the tail to make lashes and fixed them on the eyes of their friends. From that day onwards, people could move their lips up and down. When they wanted to sleep, they just shut their eyes.