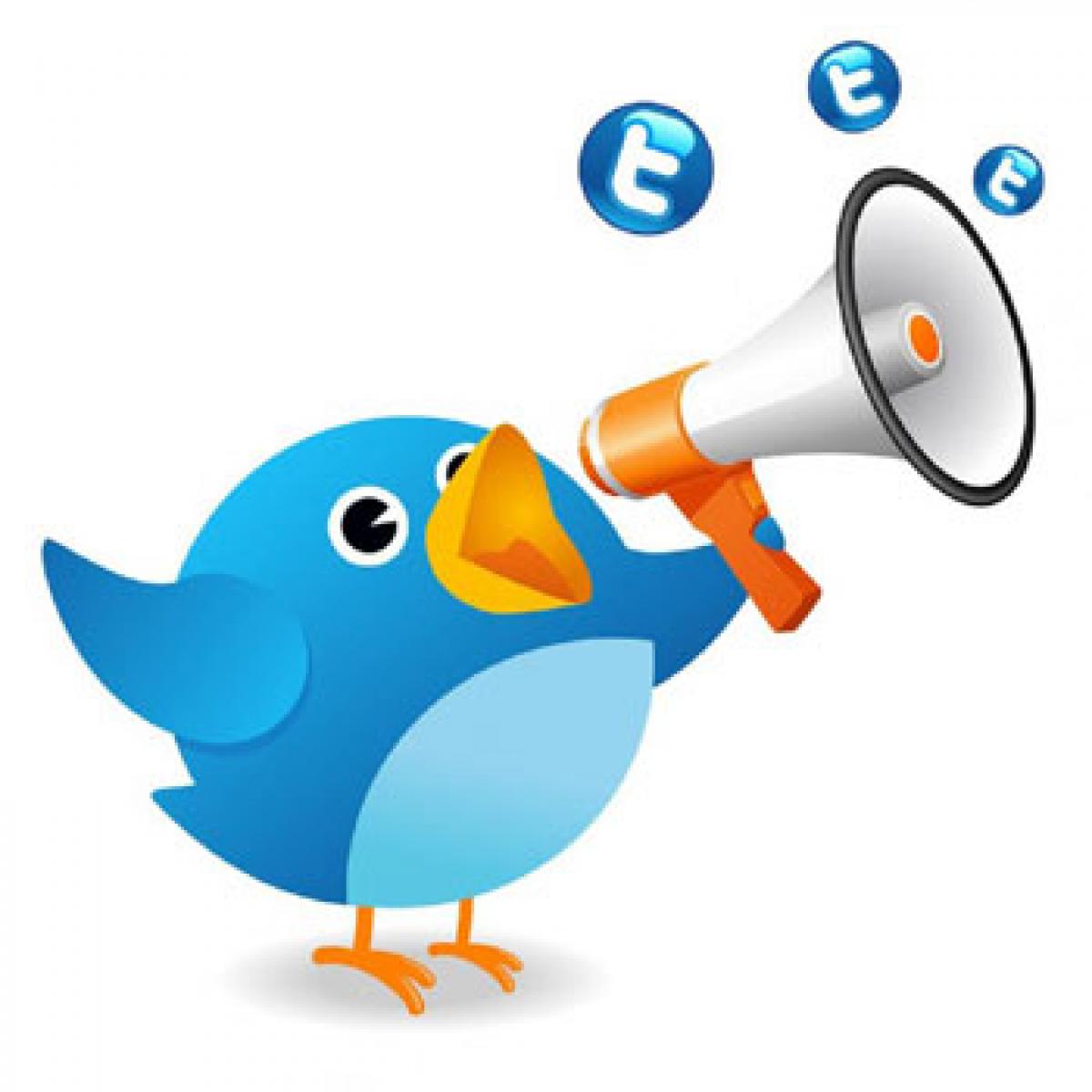 Social media platform Twitter is said to be developing a way to give brands an access to mentions about their products in everyday users-' tweets that ...

New York: Social media platform Twitter is said to be developing a way to give brands an access to mentions about their products in everyday users' tweets that they could use into promotional campaigns.

According to a report from Digiday, participating advertisers would be able to cut through the online noise and with the help of Twitter they can find positive conversations about their products.

Once the advertisers find these "happy" tweets, they can then directly message the authors to request permission to share them in a campaign known as a "brand enthusiast gallery".

After a nod by the authors, the tweets would appear below a standard brand ad on the internet. Twitter reportedly detailed this option at the four-day International CES (Consumer Electronic Show) in Las Vegas, but did not elaborate on how positive tweets would be identified. It is also unclear how Twitter would differentiate real tweets from sarcastic ones.