Neighbours would rather talk face to face than FB 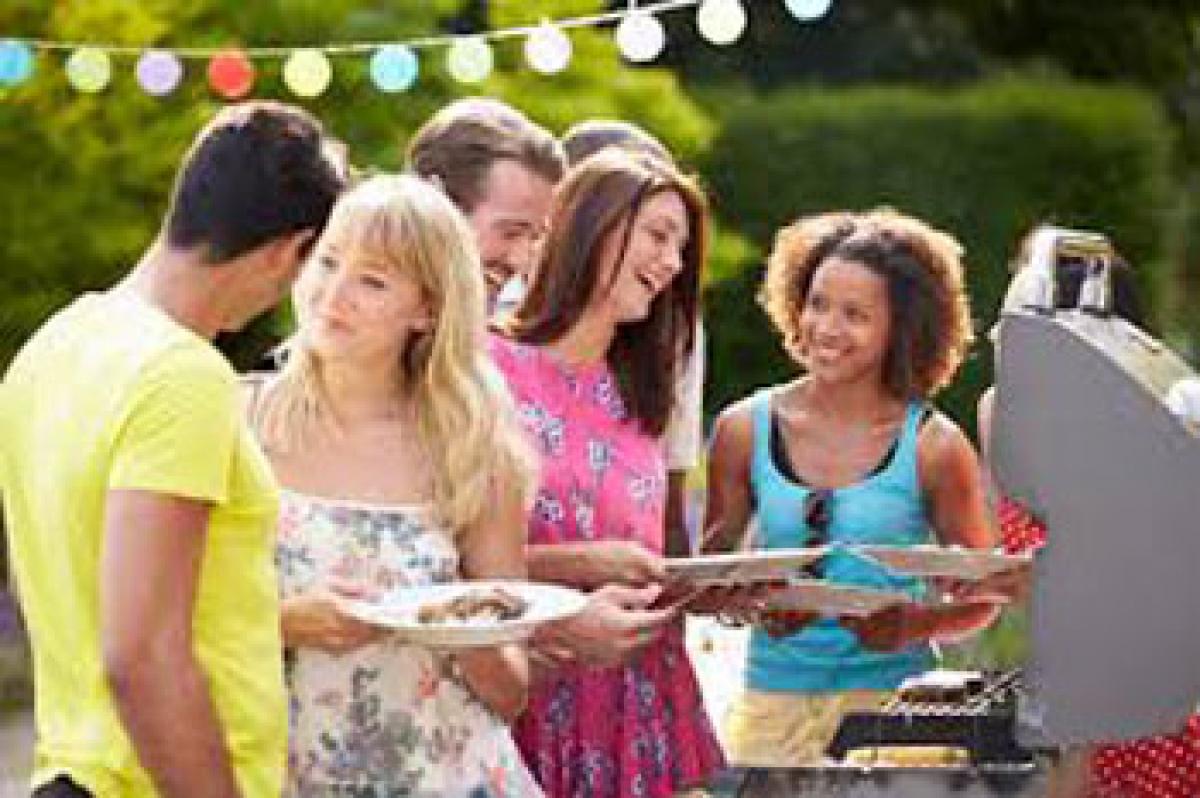 Facebook may have connected many a friend, but its role in strengthening neighbourhood bond may be limited as face-to-face communication is still the...

New York: Facebook may have connected many a friend, but its role in strengthening neighbourhood bond may be limited as face-to-face communication is still the norm among neighbours, suggests new research. People are not comfortable with neighbours seeing details of their private life on Facebook, the study found.

"We found there is a mismatch between what Facebook offers and how people think neighbours should communicate," said Bonnie Johnson, one of the researchers and associate professor of urban planning at the University of Kansas in the US.

Over 10 years, the association's active members had dropped from more than 100 to less than 10. In hopes of rebuilding neighbourhood participation, the neighborhood association launched Facebook and Twitter accounts and an email, which they advertised throughout the neighborhood.

The results yielded five Facebook likes, three Twitter followers and two new email addresses. To find out why there was little interest in joining a neighbourhood social network, the researchers sent out surveys to more than 500 homes. Of those surveys, 37 percent were returned.

Respondents indicated they were not comfortable with neighbours seeing details of their private life on Facebook. They also questioned the need for social media when face-to-face communication is the norm among neighbours.