Internet traffic may soon travel at the speed of light! 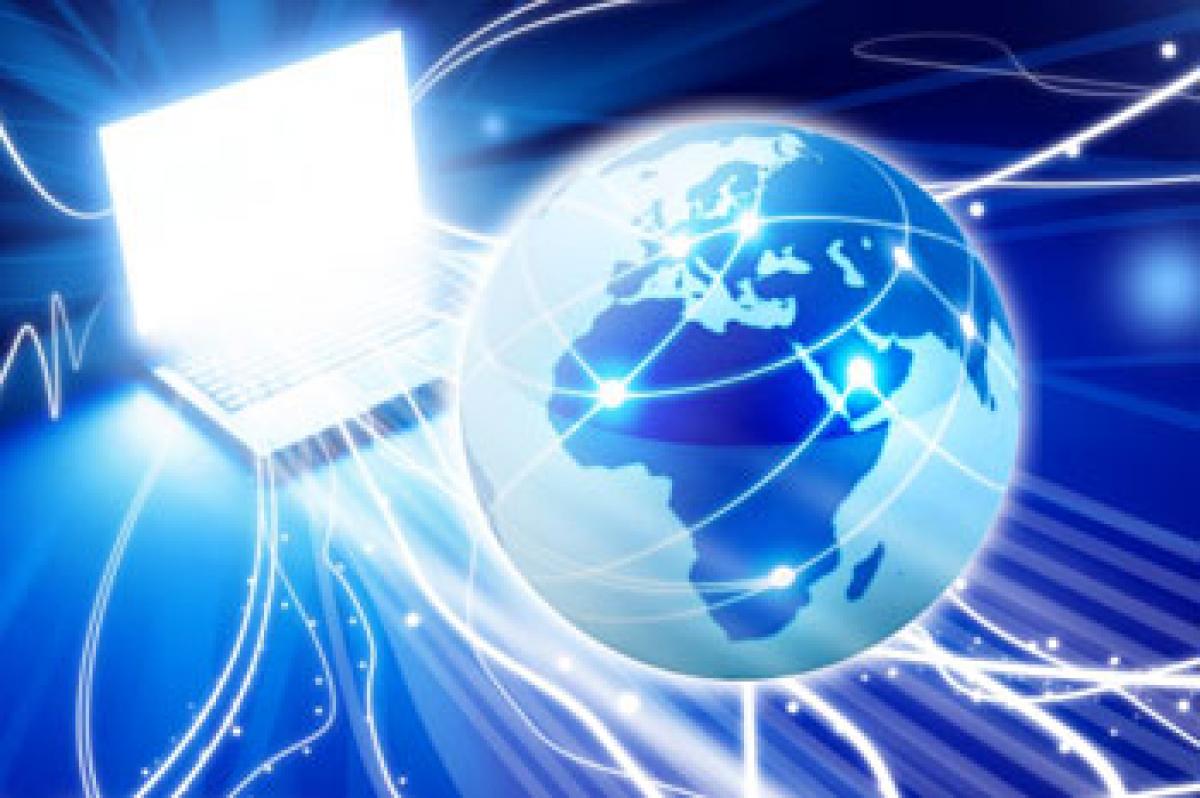 For the first time, revolutionary internet tecnologies may enable internet traffic to travel at the speed of light, while being completely open and...

London: For the first time, revolutionary internet tecnologies may enable internet traffic to travel at the speed of light, while being completely open and programmable, scientists say. The current internet infrastructure is not able to support independent development and innovation at physical and network layer functionalities, protocols and services, while at the same time supporting the increasing bandwidth demands of changing and diverse applications.

The research introduces new concepts of open source optical internet enabled by optical white box and software defined network technologies. "These technologies will hide complexity of optical networks and open them up for traditional programmers and application developers to create new type of internet applications taking advantages of speed of light," said Reza Nejabati, from University of Bristol in UK.