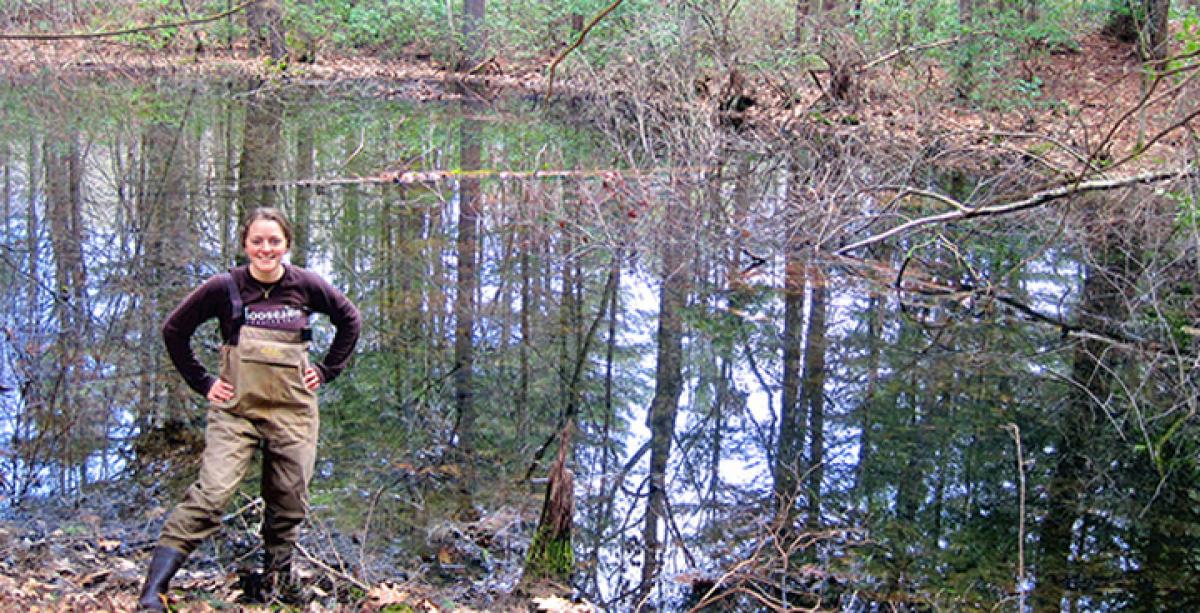 Small ponds play a disproportionately large role in global greenhouse gas emissions from inland waters, says a study. Although ponds less than a...

New York: Small ponds play a disproportionately large role in global greenhouse gas emissions from inland waters, says a study. Although ponds less than a quarter of an acre in size make up only 8.6 percent of the surface area of the world's lakes and ponds, they account for 15.1 per cent of carbon dioxide (CO2) emissions and 40.6 per cent of diffusive methane (CH4) emissions, revealed the study.

Ponds play an important role in the carbon cycle as gases produced at the bottom of small ponds are able to reach the top more often than what occurs in larger lakes, due to greater water mixing and shallower waters. As a result, CO2 and CH4 generated in the sediments affects the entire pond, said the study.

The researchers also found that CO2 and CH4 concentrations were greatest in smaller ponds and decreased as the ponds and lakes grew larger. The reason being that small ponds have a high perimeter-to-surface-area ratio, for example, and accumulate a higher load of terrestrial carbon so called "leaf litter", sediment particles and other material, the study showed.

Small ponds are likely to break down the terrestrial carbon that is not factored into assessments of the world's carbon stocks and fluxes, revealed the findings.