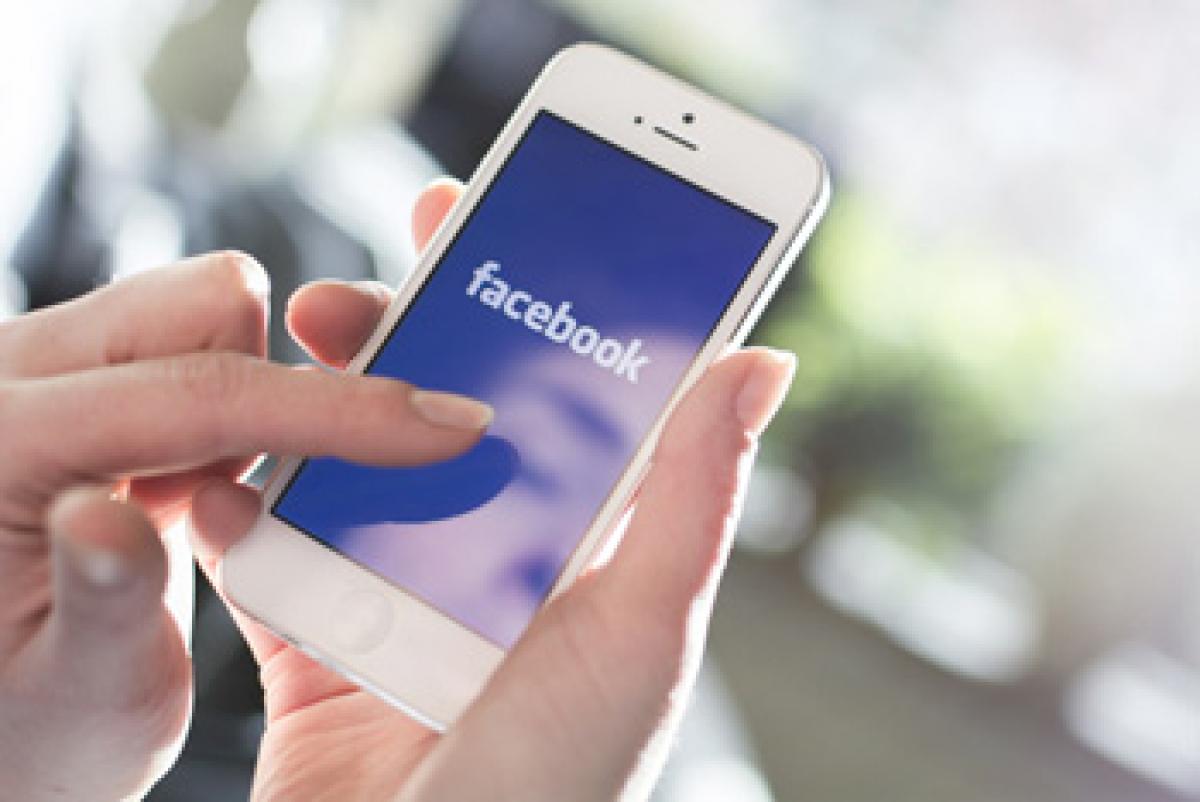 London: Social media giant Facebook's official mobile app is slowing Android smartphones by 15 per cent and is consuming excess battery power. The hugely-successful smartphone app has been hit with controversy this week after a number of reports showed it drained battery life and slowed phones, express.co.uk reported.

Facebook fans discussed the impact of the app on Reddit, with one user publishing a chart to show the drain caused by the Android app, the report said. It was found during the test that involved launching 15 popular apps in succession. Each app loaded significantly faster when Facebook was not installed on the same smartphone. "So yeah, I think that settles it for me... I am joining the browser-app camp for now," a Reddit user posted.

"Messenger seems to be worse than FB. Both apps individually caused a slow-down of roughly five per cent in the test," the user claimed. Another user said that, "I think it had just become so bloated with features, things they kept adding to the main site that people wanted in the mobile apps also," adding, "Combine this with Android's tendency to let apps run in the background." Last year, some iPhone users reported a similar problem saying the app began draining almost 40 per cent of the battery.